The future of housing will certainly depend on passive houses, which means a building with an annual heating demand of not more than 15 kWh/m2. The challenge for Buildtog is to create a standardized, state funded, passive building and adapt it throughout Europe. This programme was conceived by the architectural firm ANMA and France, Germany, Sweden, Italy and the United Kingdom have already signed up.
Meeting with Stefan Reuther, the architect in charge of adapting Buidtog in Germany.

You are the German architect selected for the Buildtog concept in Germany. Could you tell us about the origins of this project ?

The idea for Buildtog was born in the European Housing Network (Eurhonet). They wanted to create an innovative solution for a forward-looking public housing in Europe. The concept behind Buildtog is the construction of a particular house type adapted to the climatic (amount of sunshine, average temperatures…) and technical characteristics – such as national security regulations – of the regions concerned by the project. In each participating country a firm of architects has been selected to carry out a local adaptation of the same subject. 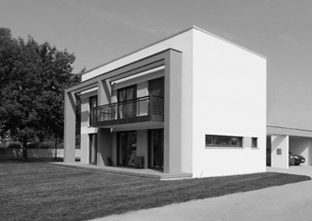 What was the role of the French architectural firm Nicolas Michelin ? 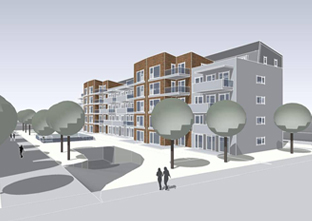 ANMA, the office of Nicolas Michelin, provided the design concept and drew up the basic plans. Concerning Germany, we adapted their design according to the town-planning and climatic constraints of Darmstadt, where the project will be built. After the preliminary planning phase the project has been passed to us. However, we regularly see ANMA at the Buildtog meetings and discuss the progress of the project Construction should begin in Darmstadt in July 2012. We are still currently submitting requests for planning permission and the schedule is very tight!

How did you adapt ANMA’s design to the specificities of your country ? 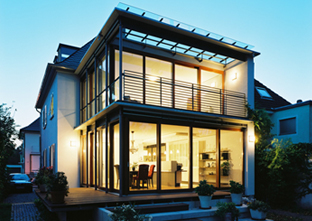 An exciting topic in this European cooperation is the confrontation with the national peculiarities. I would have not expected so many differences before the start of the project. For example, the apartments in Germany are much larger than in France. At the beginning, Nicolas Michelin could hardly grasp that apartments could have a 25m² living room and an 18m² bedroom, as is the case in Germany. Furthermore, preventive fire protection is much stricter here. It has to be said that there are differences regarding escape route regulations and the materials authorised. These are only a few examples; the list is much longer.

Germans are considered as precursors and innovators in energy management and saving. Do you feel that’s true ? Could you give us some examples ?

Let’s not over-generalise... In Germany there is some political will to reduce energy consumption in the residential sector. However, Darmstadt is a local "hot spot" in this domain as the first passive house was built here in the district Kranichstein. In addition, there are several institutions that are in charge of advanced residential construction, such as the "IWU" and the "Passive House Institute" which are based in this town. The Buildtog cooperation project is also a rich source of information thanks to the exchange of ideas between the different European housing companies involved as each country seeks to reduce its energy consumption according to its specificities. 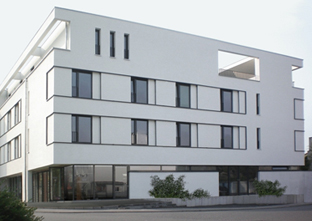 For example, The Swedes have no problem with overheating in the Summer, the Italians have specific needs regarding building insulation and the French have a fundamentally different energy mix. That's the exciting thing about the European cooperation. We learn from each other...

Are the extra costs related to passive buildings a problem when it comes to state funded housing ? 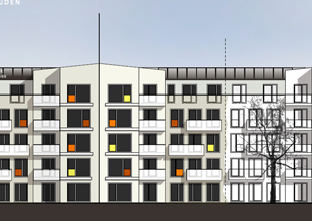 From our experience, there are additional costs of 5 - 15%, but these are mitigated by the lower ongoing energy costs. In Germany there are still government assistance programs that make the financial difference even lower and almost compensate the additional costs. The financial aspect is always important, but we shouldn’t forget the benefits; a passive house pollutes less and is pleasant to live in. Heat, good ventilation and soundproofing are some of these benefits...

BASF is involved in this new housing concept. What did they bring to the project ? 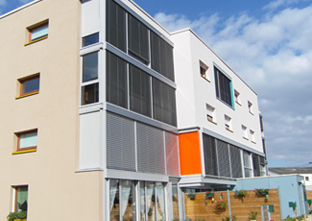 What are the environmental advantages of materials like Neopor© (exterior insulation developed by BASF) ?

Insulating materials such as Neopor© have a high specific thermal insulation allowing slim wall constructions. The efficiency of the materials in energy reduction over 50 years and more compared with energy consumption of the production is positive. Therefore, the use of these materials is positive for the environment. For us, as architects, we have the responsibility to enable a significant reduction of energy consumption in residential construction. 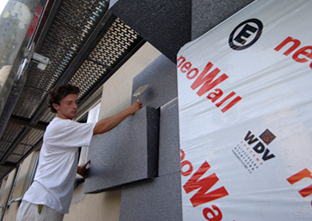 These new materials allow us greater creative freedom. A few years ago, walls were so thick that architectural creativity was difficult. Nowadays some passive building projects have even received prizes for their design. Proof, if any were necessary, that energy saving and good design aren’t incompatible; an idea which delights us as architects.

Are plastics used in other ways in parts of these constructions ? 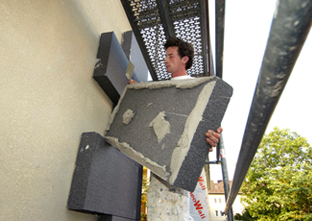 For sure, we use materials like PVC for windows and doors. Plastic is one the best materials to restrict thermal bridges (junctions where the breakdown of the insulation causes heat loss) thanks to its High insulation power. The hunt for thermal bridges is one of the keys to the famous 15 kWh/m2/year; remembering that a classic building consumes 80 to 100 kWh/m2/year.

Stefan Reuther’s background in a nutshell. 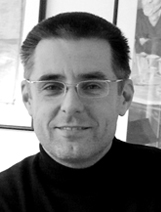 Stefan Reuther was interested in energy saving construction long before it became a preoccupation for society. Already, as a student, he participated in the first passive house construction project in Germany. With more than fifteen years’ experience in the realisation of such projects his firm can be considered as having proved itself in this field.
Stefan Reuther (46 years old) graduated with a diploma in Architecture at the Technical University of Darmstadt.). He is Managing Director of the architectural firm planungsgruppeDREI (30 employees).

See similar articles
Read the previous article Plastic has let us aim for the toddler market.
Read the next article "We have barely begun to explore the world of bioplastics!"