What pushed Solvay to take part in the creation of a plastic engine block ?

In the 80s, American engineer Matti Holtzberg designed the Polimotor based on a 2.3 litre Ford engine in which several metallic cast iron parts had been replaced with Torlon, a very strong and heat-resistant polyamide-imide currently produced by Solvay.
The Polimotor worked but it was never installed in a production car. Doubtless, because, at that time, the uses for the polymer in complex mechanical workings were still limited due to moulding difficulties.
Solvay is obviously excited to take on this new challenge with the construction of the new Polimotor 2 which will be tested in a racing car next year. We are all the more excited due to the larger range of solutions available to us. 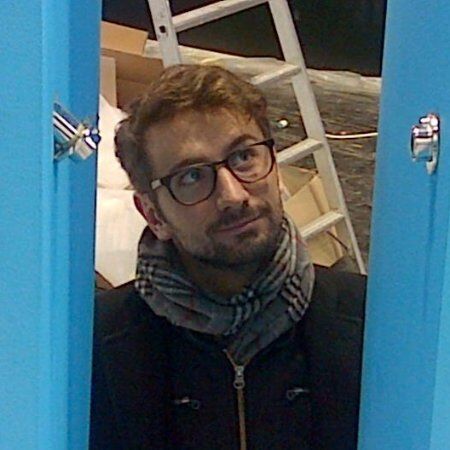 What are your strengths, currently ? 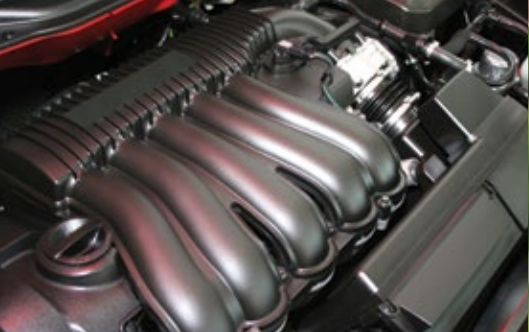 Unlike the initial project that focused on a single polymer, we hope to test a wide range of high-performance plastics.
As part of the Polimotor 2 project, we will be replacing at least 10 of the engine's metallic components with parts manufactured from seven high-performance thermoplastics. In addition to the polyamide-imide Torlon that we have not abandoned, we will also be testing Amodel, a polyphthalamide, KetaSpire, a PEEK, AvaSpire, a PAEK, our PPSU Radel, and Ryton, a polyphenylene sulfide and Tecnoflon fluoroelastomers. Most of these polymers, which were not available in the 80s, are now widely used in the automotive industry, particularly for replacing metallic parts.

What do you expect from this arsenal in terms of technical achievements ? 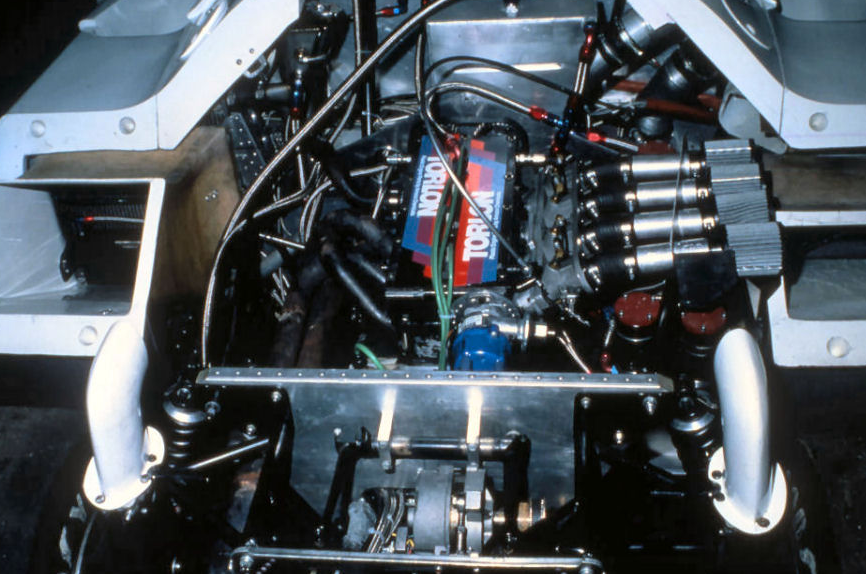 Beyond the enthusiasm created by the challenge, this collaborative project should pave the way for technological breakthroughs in the automotive industry, by meeting the challenge of vehicle weight reduction currently driving manufacturers who want to be the first to meet the future CO2 emission standards.
However, until now, the engine, which is mainly made of metal, is the heaviest part of a car.
As the leading supplier of high-performance polymers for the world's automotive industry, Solvay has to show that it has the solutions for meeting these environmental challenges. And therefore that it is also able to meet the technical challenges in the same area.

More concretely, we have costed our ambitions: the first Polimotor installed in the Ford Pinto weighed 70 kg while its metal counterpart weighed 188 kg. We aim to build an engine weighing between 63 and 67 kilos, i.e. 40 kg less than a modern engine of the same capacity.

Which metal parts of the engine will be made from your polymers ?

The seven thermoplastic materials I listed should enable 10 metal parts of the engine to be replaced: the water pump, the oil pump, water inputs and outputs, the throttle body, the fuel rail and the sprockets. However, metal will still be used in the Polimotor for the four combustion chambers and the cylinder bores that are mechanically machined.
Our new engine block is designed to be tested in a competition, in 2016, on a Norma Concept M-20, a type of car intended for endurance events, during the "Lime Rock Park" race taking in place in Connecticut, in the United States. We are obviously also aiming for applications in consumer cars after the event. 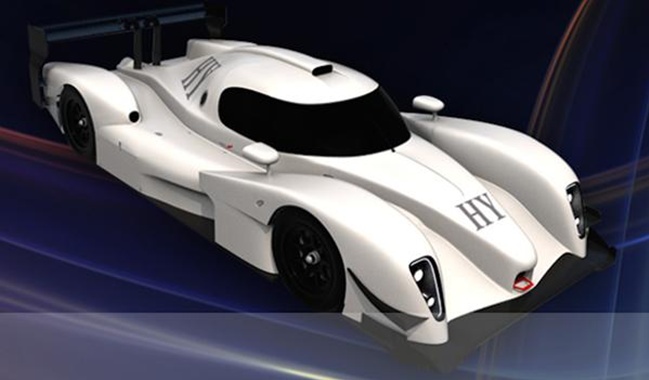 What possible industrial applications could be considered in the short term? 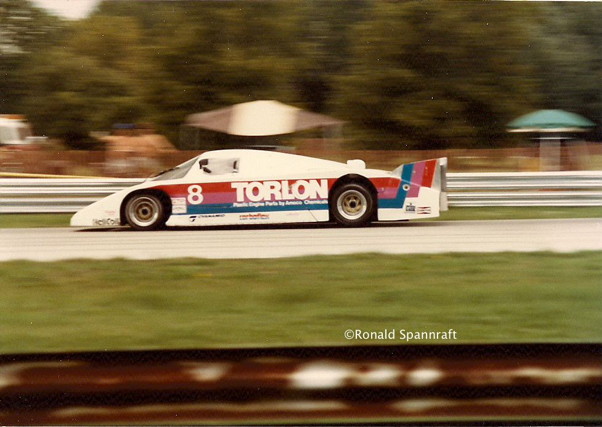 Two components could already be manufactured from high-performance polymers. They are the water inputs and outputs connected to the cooling circuit and the throttle body which sends air to the engine through a moveable valve system.
However, our approach doubtless opens up many other alternatives for traditional engines and hybrid engine, and even for electric vehicles.
Several leading equipment manufacturers have contacted us to express their interest in the advances made during the Polimotor 2 and they are eager to know how they could apply this technology to their vehicles' platforms.