What prompted your eco-friendly approach

Sea2see was created in July 2016, but the idea had been floating around my head for a while before that. I love the sea and I have worked a lot in the maritime field. I have been living in Barcelona, Spain, for many years. I moved here, near the coast, with my family . In order to gain a better understanding of the issue, I followed many projects working on the issue of plastic marine litter, in particularly the project launched by Boyan Slat, the young Dutch student currently developing floating arms designed to recover floating litter on the oceans. Knowing that the fashion industry is quite a large polluter, I thought it interesting to use marine litter as a raw material and to sell products that could generate a feeling of belonging to a community of consumers wishing to do something for the planet.

What prompted the creation of Sea2see ? 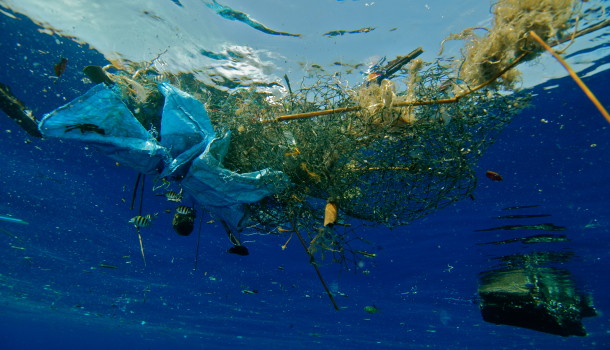 Every year, between 6.5 and 8 million tonnes of plastic waste are dumped in the oceans (around the world) and end up as micro-particles that are then ingested by marine fauna. The waste found at sea includes: plastic bags, fishing equipment and food packaging. In total, over 600 species are affected by the issue of marine plastic litter. By manufacturing sunglasses made from recyclable materials recovered in the oceans, Sea2see intends to make its own modest contribution to “recycling the ocean”.

Who were your first partners ?

It all started with a crowdfunding company which enabled me to collect the initial funds and to begin this beautiful adventure. I then asked the local and port authorities for authorisation to place my first collection containers in the ports. I also contacted potential recyclers. It was also necessary to raise awareness among the fishermen’s community to ensure that they recovered a portion of the plastic waste and the fishing equipment dumped at sea which represent around 15% of the plastic contamination at sea. In total, more than 100 collection containers were placed in 22 different ports. We are already collecting one tonne of waste every day in Spain.. After an initial experiment conducted in the Baleares before the winter, we would also like to regularly organise beach clean-up operations in Spain and France. These actions help to raise awareness among the general public about the problems created by waste.

Yes, that is why I joined forces with a plastics recycling professional who already had the infrastructure, know-how and the permits to handle all types of plastics. Once it has been collected, the waste is transported by truck and stored in a hangar near Barcelona. Workers then sort the different types of waste and eliminate the non-reusable waste. 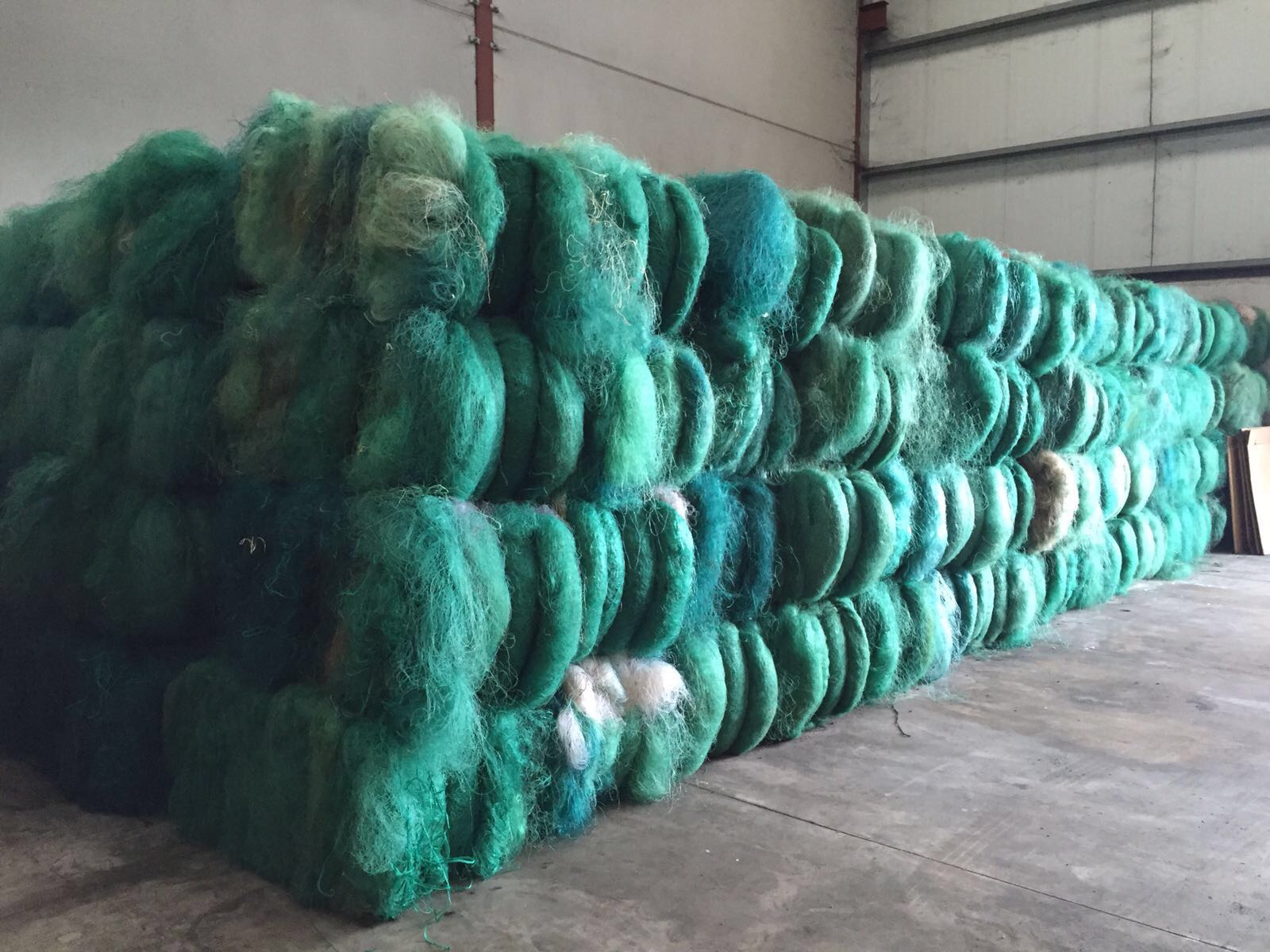 How does the transformation process work ?

It is not easy to convert marine waste which is often very damaged. Prolonged contact with sea water causes the plastics to lose many of their properties. We had to carry out many laboratory tests in order to obtain a coherent raw material in the form of plastic pellets. We are able now to manufacture reliable and resistant spectacle frames that meet all the requirements of the optical industry. A university lab currently converts the selected waste into pellets before sending them to Italy where our sunglasses are made.

How do you present your range of glasses? 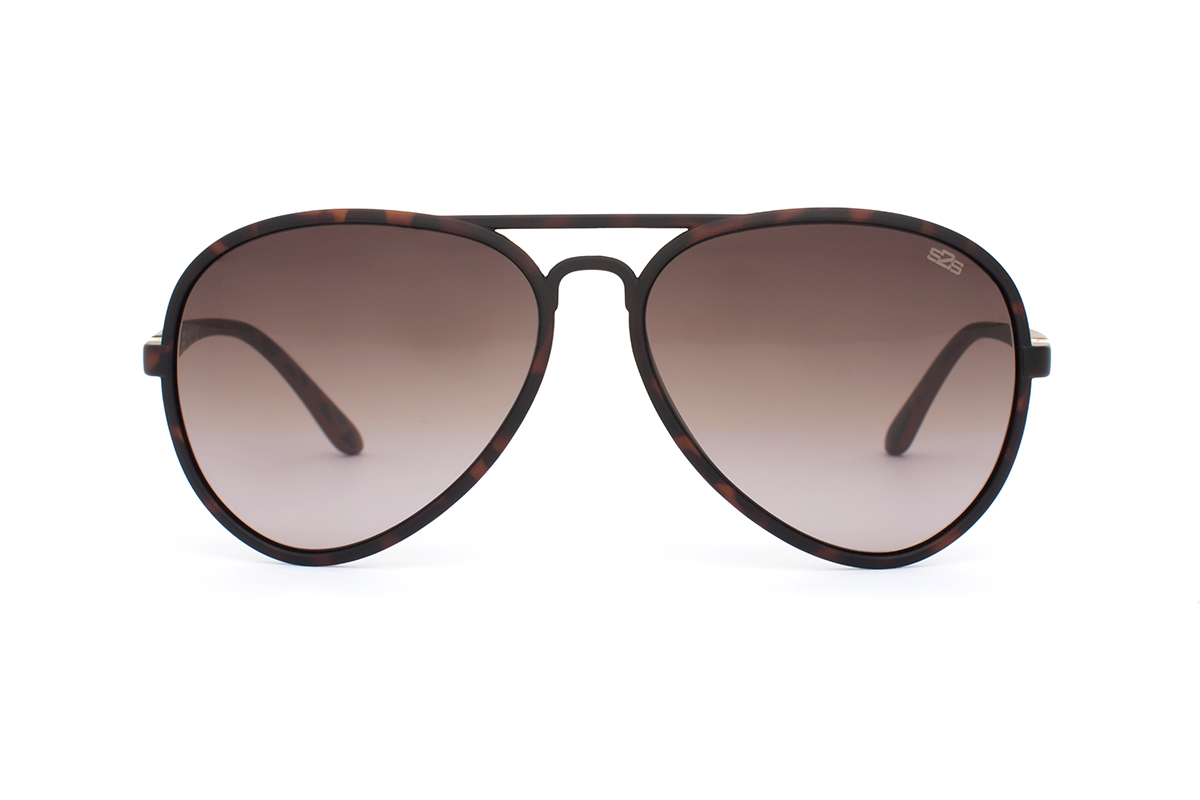 Our sunglasses and spectacles “100% made in Italy” are made from recycled plastics obtained using an injection-moulding process using plastic marine litter. We have found an industrial partner who is going on this adventure with us by giving us with the possibility of manufacturing small quantities. In 2018, our goal is to sell 30,000 glasses. At present, our products are exclusively carried by opticians’ networks in Spain, Belgium, the Netherlands and France (particularly in the South West) where consumers are highly receptive to our products. We are also in talks with distributors for Germany, Australia, the United States and Canada. Around 10% of our sales are made online through our website.

What are your marketing strengths?

SIx out of 10 European people wear glasses to correct a visual impairment. The industry’s professionals are constantly innovating to offer consumers more choice in terms of frames, although they are not concerned with sustainable development with the exception of one well-known French fashion house which wishes to strike up a collaboration with us. As a European company, Sea2see has chosen to position itself as an ambassador and promoter of the circular economy through eco-friendly, cool, durable and  affordable products. The aim is to raise awareness among customers in order to make them stakeholders of change by purchasing and wearing our glasses. Promoters of healthy eating often say “you are what you eat”. We say: “You are also what you wear”! 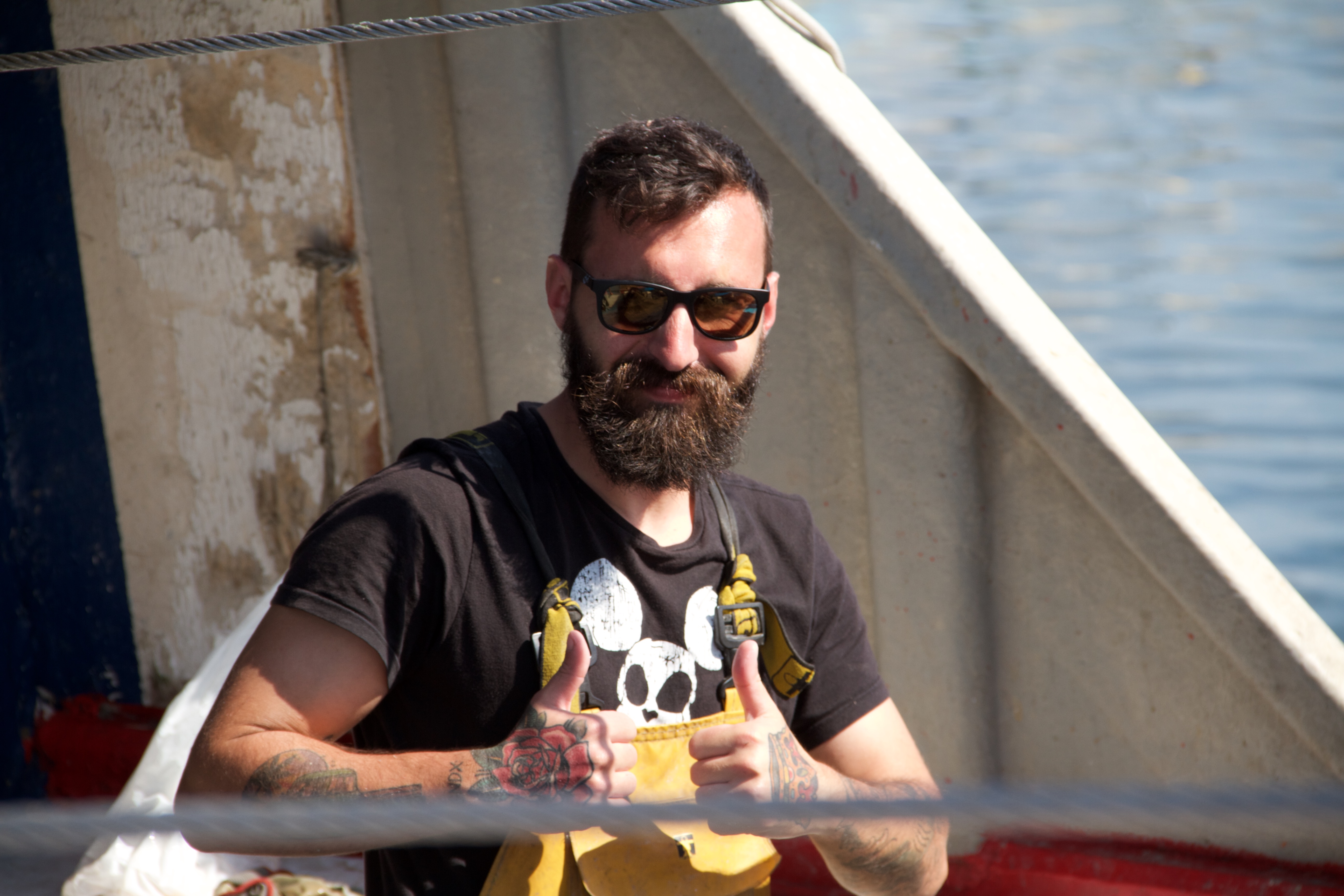 Beyond the business side of things, Sea2see also has a social goal?

I grew up in Africa and travelled the world in developing countries. One of the company’s aims is to export its products to African countries (close to coastal areas) in order to raise awareness among their inhabitants fishermen and encourage them to take action too. We would like to develop collection centres in those countries, by offering training to fishermen and setting up a remuneration system to encourage them to collect and sort plastic waste.

What does the future hold for your company?

For the social component, we would like to set up many more collection points throughout the world and have more significant impact as regards helping those communities directly affected by marine litter. In terms of business, we will obviously strive to improve our sales by strengthening and diversifying our distribution network. In order to continue our development, we will invest in machinery so that we can carry out a portion of the recycling operations ourselves instead of outsourcing them.

See similar articles
Read the previous article Oleo, the sponge that cleans up oil spills
Read the next article Polymers can act as catalysts in our research