Plastic. Why use this name, the first traces of which can be found in the 16th century? Plastic was used to refer to any material, like wax, or clay, that could be used to reproduce an object through sculpting or moulding. The word would naturally be picked up again in the early 20th century for the first synthetic polymers. In order to qualify as a plastic, a material must be able to be deformed at a relatively low temperature in order to take on a specific shape. Contrary to steel, which needs to be heated to 1,500 °C to be shaped, most plastic materials are malleable below 200 °C. Moulding or tapering enables them to take on any shape possible. This property is the reason for their phenomenal success. 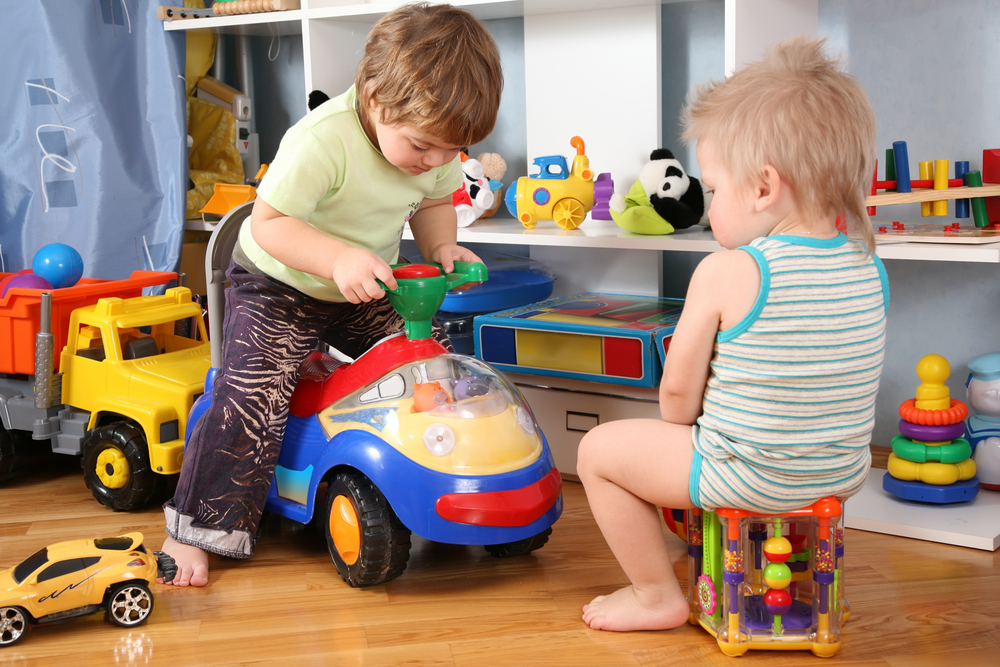 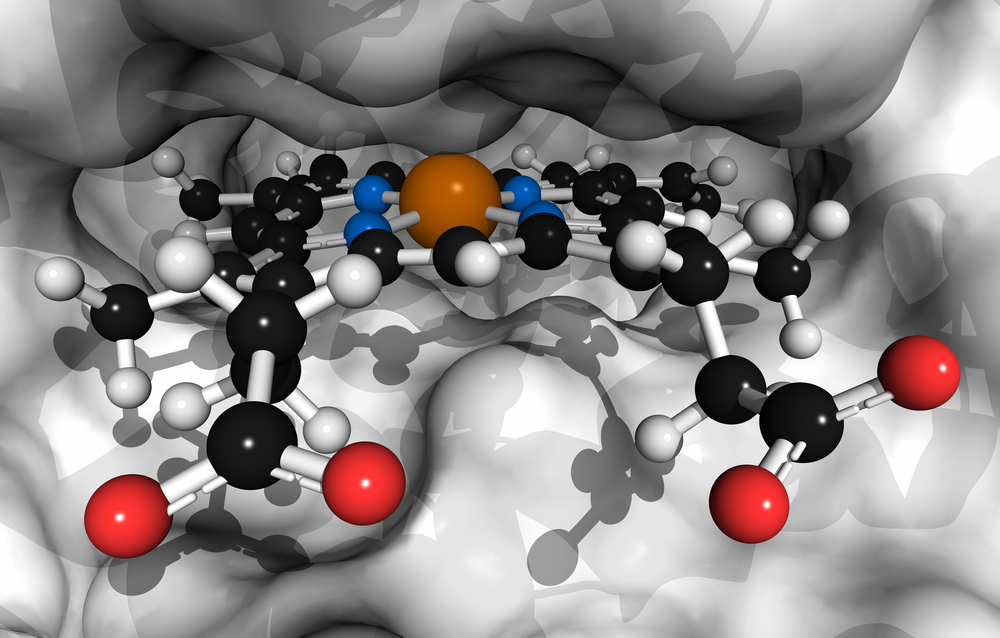 Without carbon, there would be no life! Scientists believe that life is simply impossible without carbon. This is why the various robots currently exploring Mars are looking for traces of carbon, among others. Plastics are in the same situation - they would simply not exist if it were not for carbon! Carbon is an essential element in their composition. Plastics are a polymer substance, a set of high molecular weight molecules, consisting of the repetition of several molecules containing carbon, oxygen, hydrogen and nitrogen. Polymers can be natural, such as cellulose, or synthetic after polymerisation of a monomer, such as propylene which results in polypropylene.

Plastics and oil, a marriage of convenience 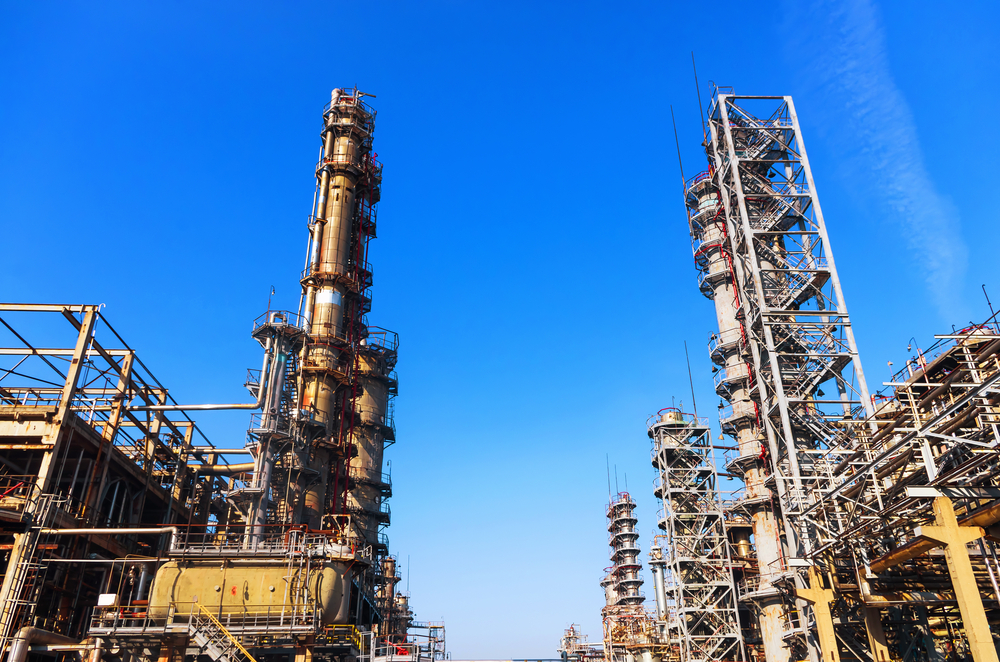 No plastics without oil? False, plastics can be manufactured from many different raw materials provided they contain carbon. However, oil is a hydrocarbon, and it therefore contains a large amount of carbon atoms. It is still abundant and even when the price of a barrel reaches its highest point it remains the cheapest solution for manufacturing polymers. Over 95% of plastics are currently made from so-called fossil materials such as oil, natural gas and shale or even coal in certain countries such as China. That being said, oil remains the basic material given that it is the basis for 55% of the plastics that we use. Manufacturing polymers from crude oil first requires the oil to be heated and distilled. This is an almost miraculous operation that enables the various components of oil to be separated depending on their intended use.

The distillation process creates tar, oils, petrols, gas and naphtha. It is the latter that is used to manufacture plastics. Put simply, crude oil is heated and from it are extracted a set of basic compounds that are essential for creating most of the materials we use in our daily lives.

Once the naphtha has been obtained, the great adventure of plastics can begin. It is transformed through steam cracking - a process that breaks the molecules to transform them into gas. This is achieved by heating the naphtha in a steam bath at 800° and then very quickly cooling it down to 400° resulting in chemical modifications. The process produces smaller molecules and a new gaseous body. It is made up of simple bodies also called "basic chemicals". These are mainly ethylene, propylene, benzene and butylene, small molecules containing between two and seven carbon atoms. The most common polymers are made from these monomers. The latter are the building blocks of the various plastics which will react with one another and create chains of molecules: in the jargon of the petrochemical industry, this operation is called polymerisation. 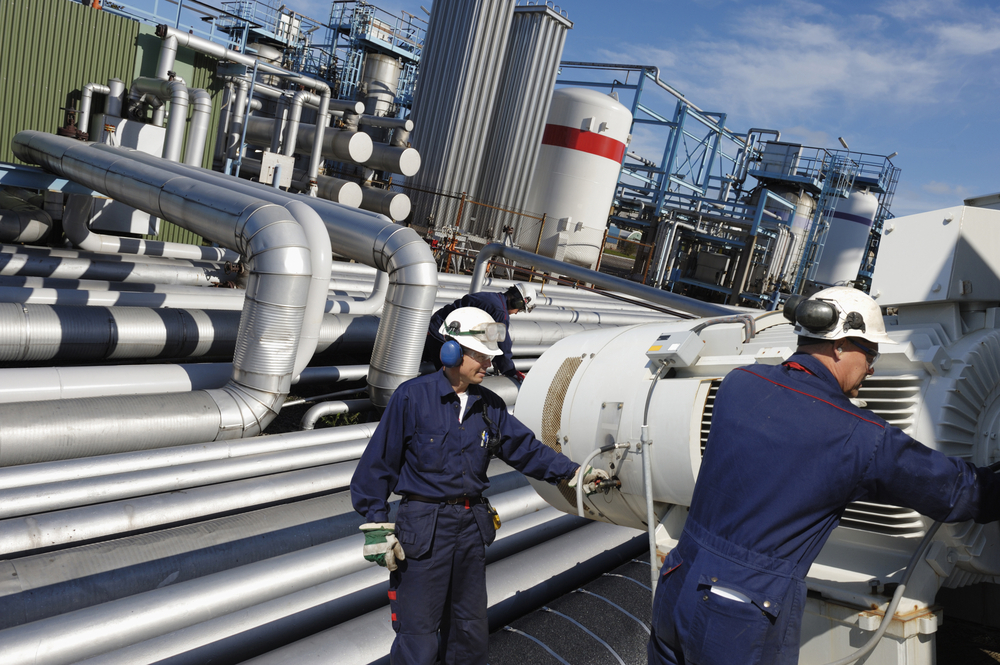 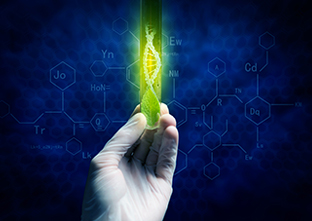 Polymerisation enables monomers to be linked together. The most common polymers, such as the polyethylene used in plastic bags or the polypropylene used in car bumpers are made from a majority monomer, respectively ethylene and propylene in the above examples. Others are manufactured from a combination of two different monomers, such as the PET found in plastic bottles.
In the end, almost all of the plastics around us are made from four basic monomers, in particular ethylene and propylene with which PVC and the polyolefins, which include polyethylene and polypropylene are manufactured. They represent over 70% of the thermoplastics consumed throughout the world! The plastics industry is most definitely hooked on ethylene and propylene.

Oil still remains the primary source of raw materials for manufacturing polymers. Globally, however, it is beginning to lose ground and is facing increasing competition from other sources such as Chinese coal or American unconventional gases from which it is cheaper to extract ethylene and propylene when oil prices are at their highest. This makes sense since they are also hydrocarbons. In 2014, the price of ethylene was 400 Euros per tonne in the United States, compared to around 1,000 Euros per tonne in Europe, which does not have the same resources. However, shale gas is enabling the United States to gradually reduce their dependence on oil and the large amounts of shale gas extracted enable them to produce more ethane, and therefore more ethylene, the most used molecule in the world of plastics. A new geopolitical map of raw materials is gradually being drawn, in which Europe will need to find the means to remain competitive.

Read the part 2 Which plastics for tomorrow?
The feature's sections
Share this article

See similar articles
Read the previous article Once a plastic, forever a plastic
Read the next article Plastics in the service of water