PVC is a headliner

The Blue Man Group’s show has been a roaring success in Las Vegas, and elsewhere, for many years. This is likely due, in part at least, to the mystery of these bald and anonymous men whose visible body parts are painted blue. However, their true talent lies elsewhere. Their show is first and foremost a musical and visual spectacle that the whole world can enjoy without having to worry about a language barrier. Their stroke of genius was designing ever more fanciful instruments and creating harmonious and festive music from sounds that could have created a cacophony. They have designed dozens of such instruments, often inspired by the xylophone, and each individual instrument took hundreds of hours of work. What they have in common is that they are all made from ordinary, long or short, flexible or rigid PVC tubes, the same type used in our homes’ water systems and vacuum cleaners. 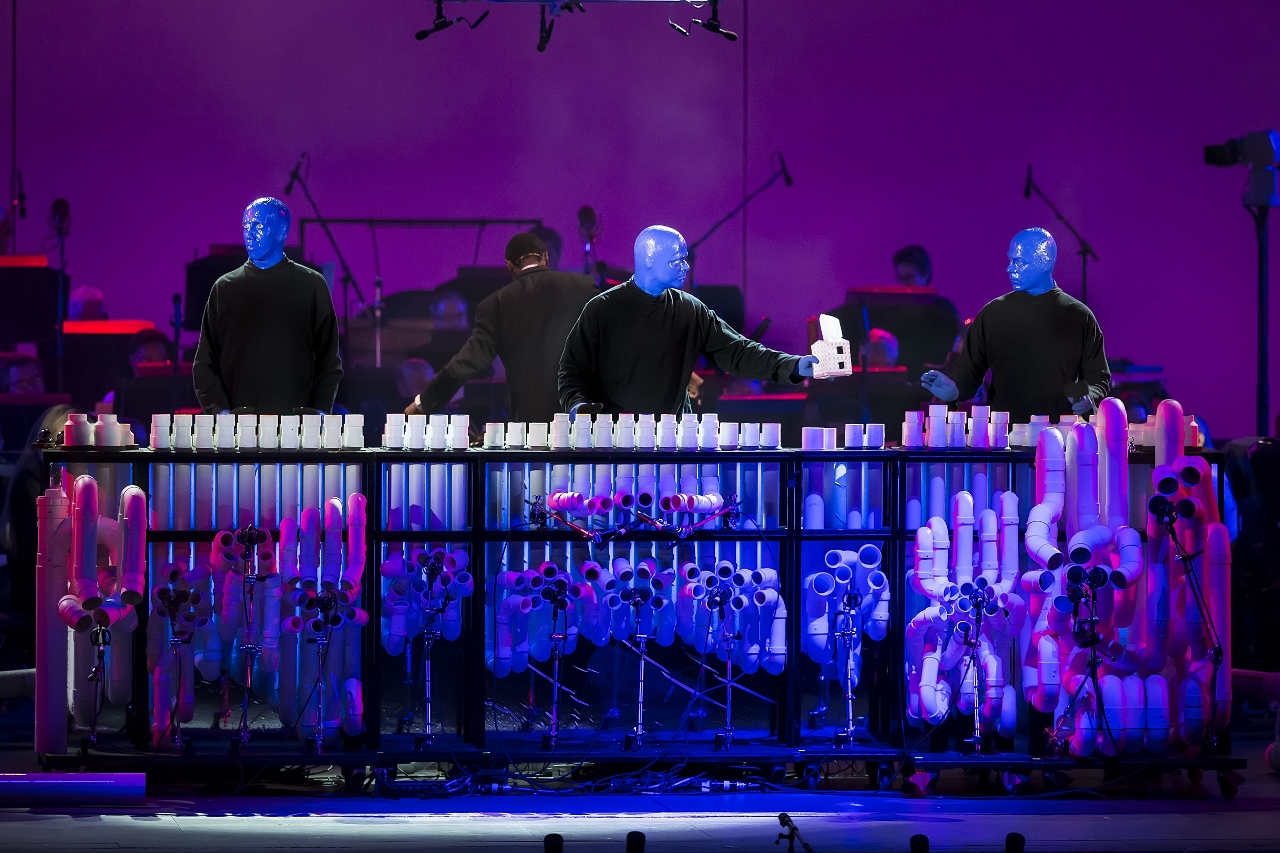 The result is visually stunning because the instruments have such an outlandish appearance, and aurally stunning too. Audiences have well understood their work as these musicians have been playing sold out shows since they first created the group. 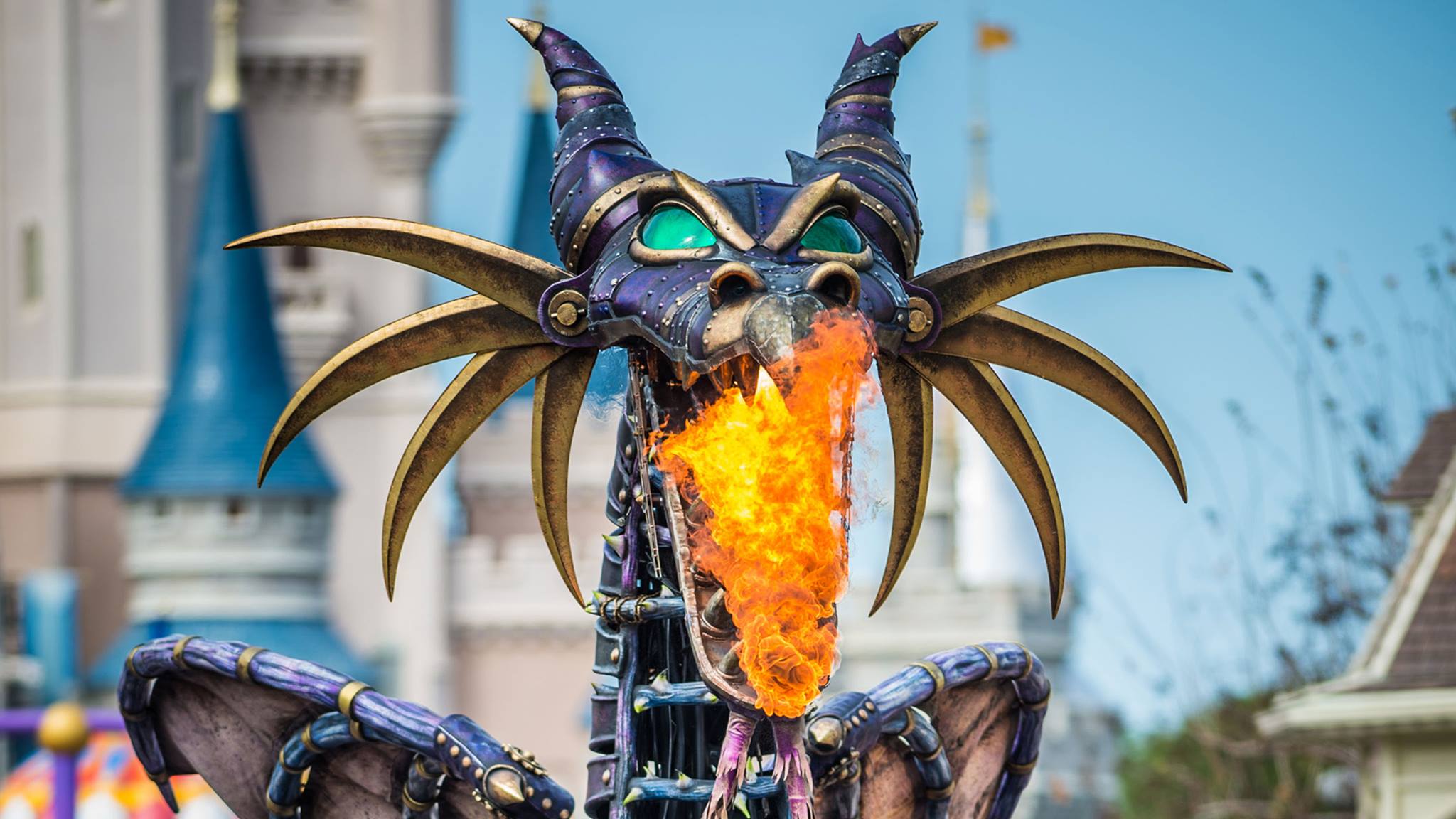 and some of them, such as Disney’s parks, have made them their specialty. The floats in these parades are a far cry from the old papier mâché sculptures placed on a trailer. Modern parade floats are now true marvels of technology due to increasingly demanding audiences. They are articulated, animated, and the structure has to be made invisible in order to preserve the magic. Therefore, they are generally fully dressed. This is where polymers step in, and polyester often comes out on top in these cases. It is affordable, light and can be easily moulded to take on any shape, particularly that of children’s favourite characters. It is therefore unsurprising that major amusement parks entrust the design of their floats to famous designers who have mastered the art of working with polymers.

One recent creation was a gigantic dragon breathing fire without causing the polyester to melt. What is its’ secret? No-one knows. However, the result was breath-taking and most certainly met the audiences’ expectations. Amusement parks require their floats to last around six months and be used every day regardless of the weather, so the dragon must have met their expectations too.

It is not uncommon to come across your favourite characters in an amusement park. 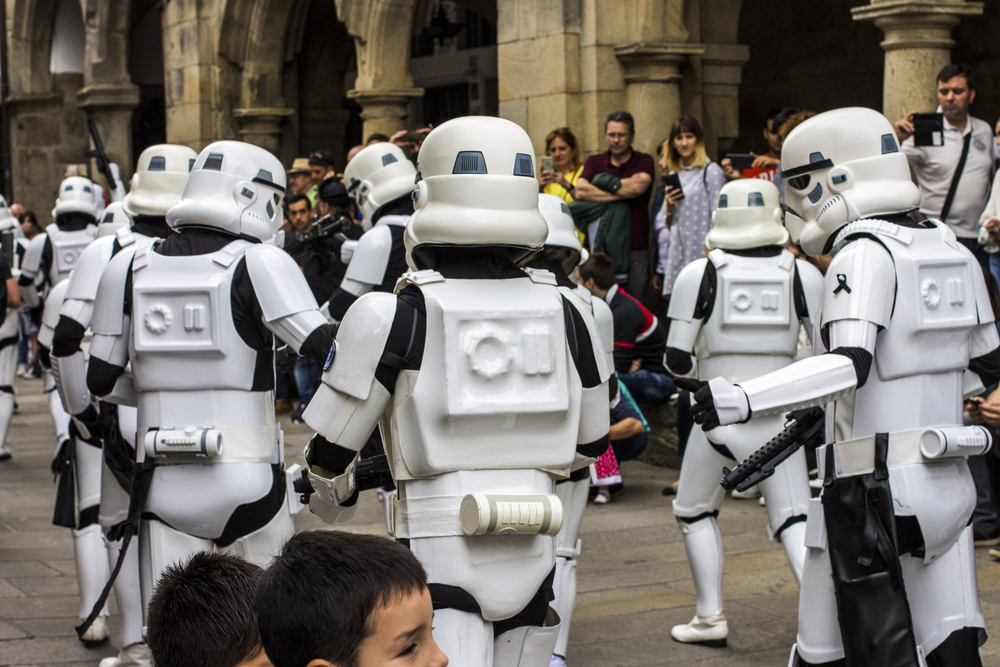 dThis may come as a surprise, but they are not the real characters, but rather actors wearing costumes. The costumes, much like the floats, need to be sturdy in order to withstand cold rain and tropical heat. The actors need to be able to wear the costumes all day long, regardless of the weather. C3PO, the golden robot from Star Wars who can be found in certain amusement parks, is not made from metal, but rather from ABS, a particularly robust polymer that is lighter than metal. The famous stormtroopers’ uniforms are also made from ABS. Other tricks of the trade are used for very distinctive cartoon and comic book characters. Those costumes are made from foam polymers, such as EVA foams (Ethylene Vinyl Acetate) and silicones. As for the wigs, beards and moustaches, they are usually made from polyamide.

Puppets also belong to the large family of live performances. Traditional puppets, which are often custom-made, are still made from a wooden base. However, certain puppeteers use polymers such as polystyrene to make the heads. Polystyrene is much lighter than wood and therefore helps puppeteers who have to spend long minutes with their arms raised. Other advantages of polystyrene include the fact that it is easier to sculpt than wood and is easy to paint.
However, latex and synthetic rubbers truly revolutionised the art of puppetry. In the 1990s, televisions screens in countries such as Spain, France and the UK were filled with a new type of puppet mimicking famous figures from the worlds of music, sports and politics. They were more or less an immediate success everywhere. 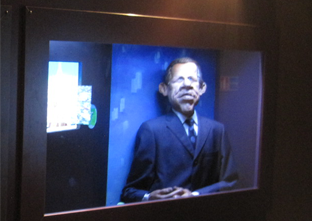 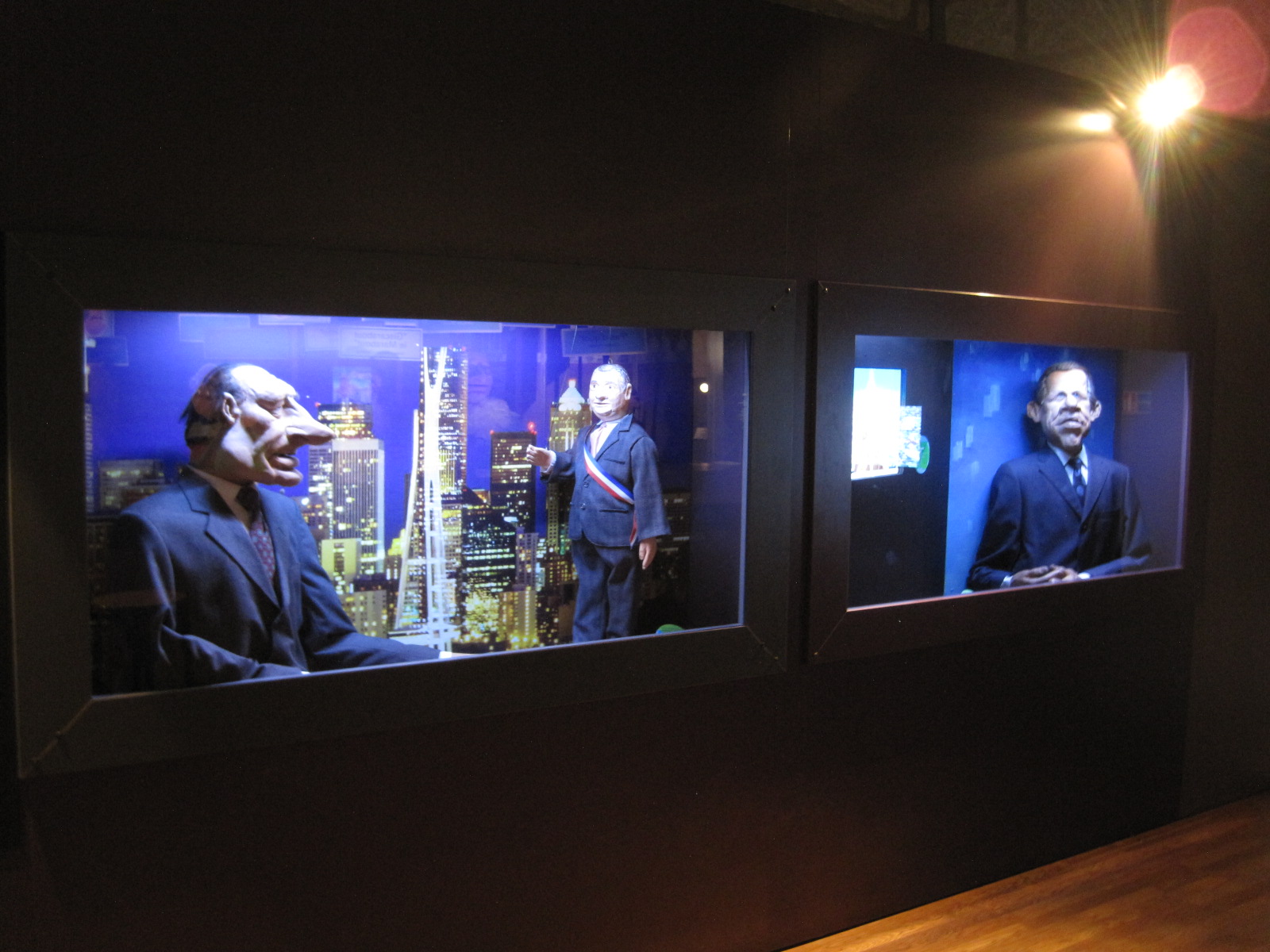 of the scripts and the imitators greatly contributed to that success, the extremely life-like puppets were the stars of the show. The latex and synthetic rubbers used, such as elastomers, were perfectly suited to the purpose. They can be easily moulded, are highly flexible thus enabling the puppets to pull the most unlikely faces, and can be easily dyed to match any skin tone. Although those types of puppets are not so common anymore, it must be recalled that they were truly a phenomenon in their time in many countries.

A trend is sweeping across the world of dance: a venue plunged into darkness where only lights of every colour dance along to the sound of music. 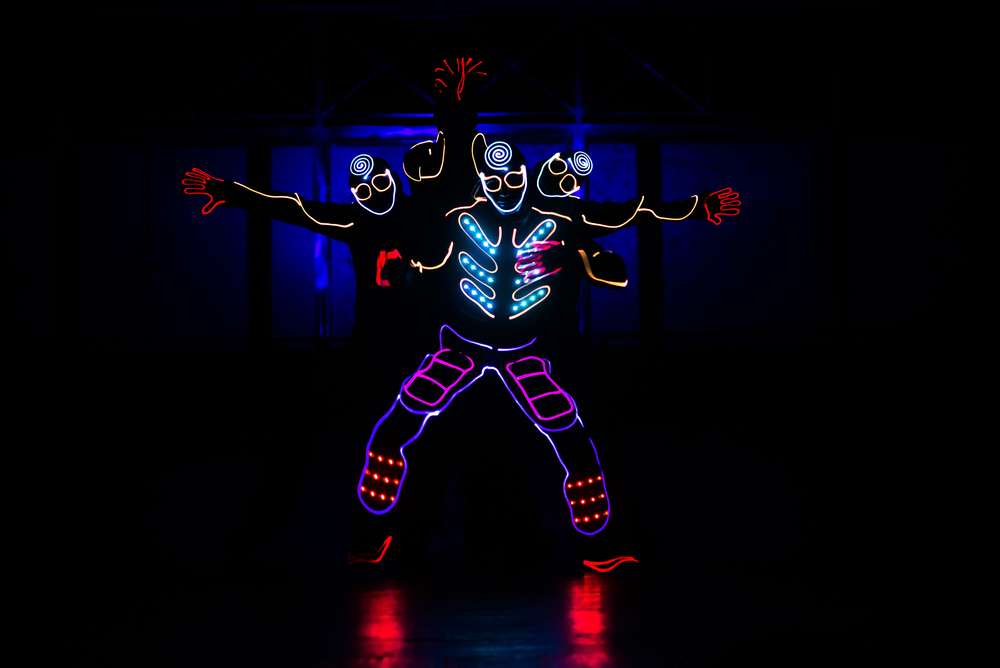 There is nothing magical to these shows, the dancers are simply dressed in black and become almost invisible on a dark stage. Garlands of LED lights, small plastic bulbs that can light up in any colour and be turned on and off on demand, are sown into their costumes. Fibre optics are sometimes sown into the fabrics. It would have been impossible to design such costumes without LEDs and fibre optics made from PMMA as the polymers offer great advantages when used to conduct light, given that they are very light, do not produce heat, and are sufficiently flexible to move with the dancers without inhibiting them.