Polymers try their hand at being sales assistants

One of the characteristics of modern commerce is that branded stores, supermarkets and hypermarkets have imposed their own rules, even in urban centres. Business models have evolved and the primary objective of these stores is zero stock. But how can you sell anything with no stock? Polymers provide many answers to this crucial question.

A simple idea that changes everything

The idea is so simple that one wonders how it could not have been thought of before now. Take a clothing brand that has a huge warehouse supplying dozens of shops. Every morning, a truck leaves the warehouse to go on its rounds, restocking points of sale. Until recently, goods were piled in cardboard boxes. Once they arrived at their destination, sellers unloaded the truck and put the clothes on the shelves before the store opened. However, things have changed. The clothes are now sent out from the warehouse in plastic wheeled bins sorted according to their intended department. When unloading the clothes, each seller knows which bin is intended for which department and has to just wheel it along to its destination. Thanks to these bins, the process is better organised and everyone is happier for it. For sellers, it is one less tedious task to perform and within the store, a considerable amount of time is saved.

Customers who turn up at opening time no longer have to witness shop assistants hovering around large boxes because the products have not yet been sorted and put on the shelves. The store's image greatly benefits from this particular innovation. In addition, the bins are stackable and, of course, reusable. 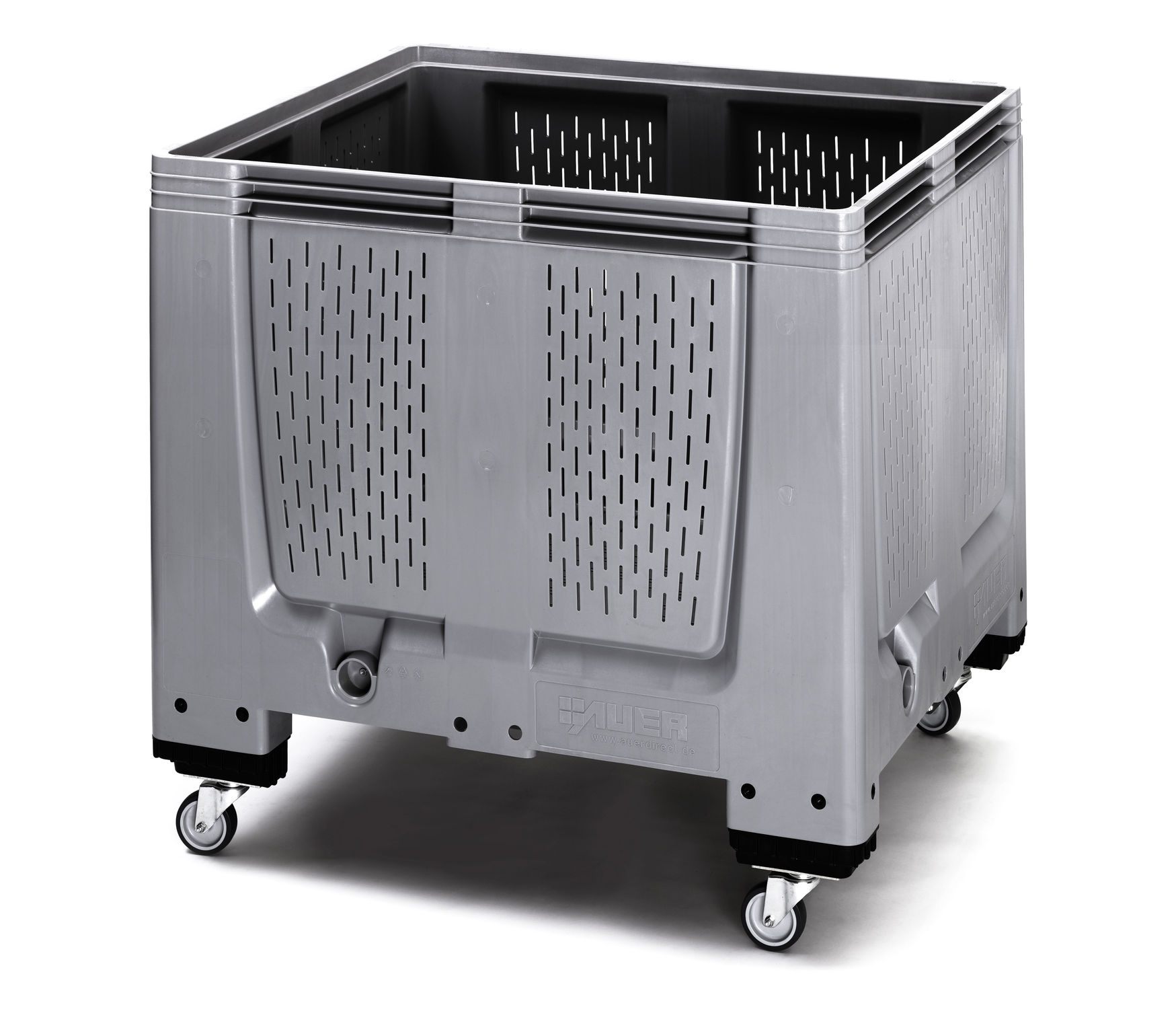 Another revolution is taking place in stores and this one relates to shelves. Most of them are still made from steel sheets, but plastics are increasingly used to replace them. For good reason, in fact, because they are easy to set up and use, they can be 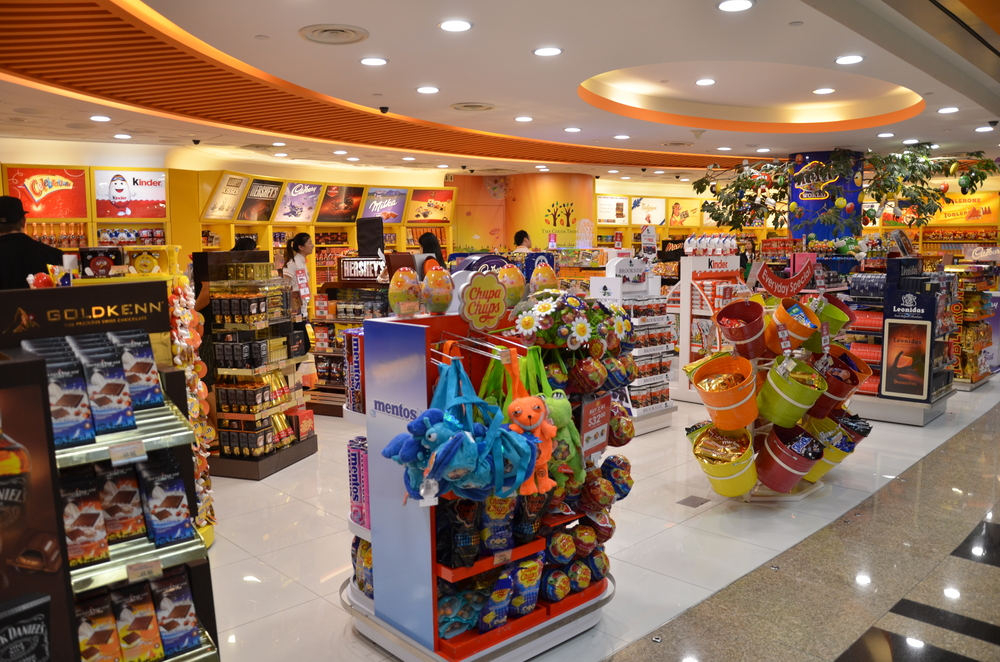 made in any colour and any shape. Plastic shelves herald the final days of the drab black or white vertical and horizontal lines that characterised shelving until now. However, that is not their only selling point. The shelves, especially those made from polypropylene, have more than demonstrated their robustness. Impacts from shopping carts won't damage them. Gone are the days of scratched paint that makes a shelf look cheap and downmarket.

Plastic shelves are also finding a home in the small food warehouses belonging to major hypermarkets. Storing food is no easy task as hygiene standards are extremely demanding. However, polymers are much easier to cl 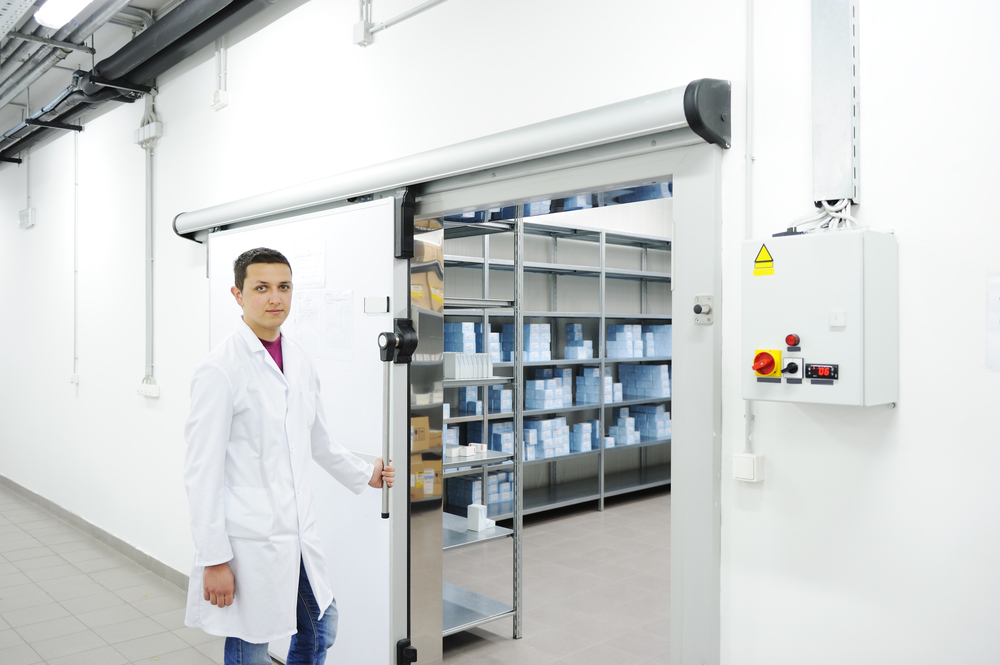 ean than metal; for instance, cleaning stainless steel requires using sodium hydroxide and multiple passes under water. Water and a light detergent are sufficient for cleaning plastic, and the solution can simply be rinsed away in one go, which saves water! Finally, plastics are much better able to withstand humidity, which can reach up to 98% in cold rooms.

Even better, although the news may not please those who enjoy a good fireplace: the wooden crates used for transporting fruit and vegetables, which are so useful for lighting fires, are slowly being replaced by their plastic competitors. And there are many reasons for this phenomenon taking place. Early growers and supermarkets use them because they are highly resistant to moisture. More and more supermarkets spray water on their fruits and vegetables in order to keep them fresh; wood, on the other hand, which is very sensitive to moisture, can rapidly deteriorate. This does not happen with materials such as polypropylene or high density polyethylene (HDPE). What's more, much like plastic packaging, plastic crates are also reusable. 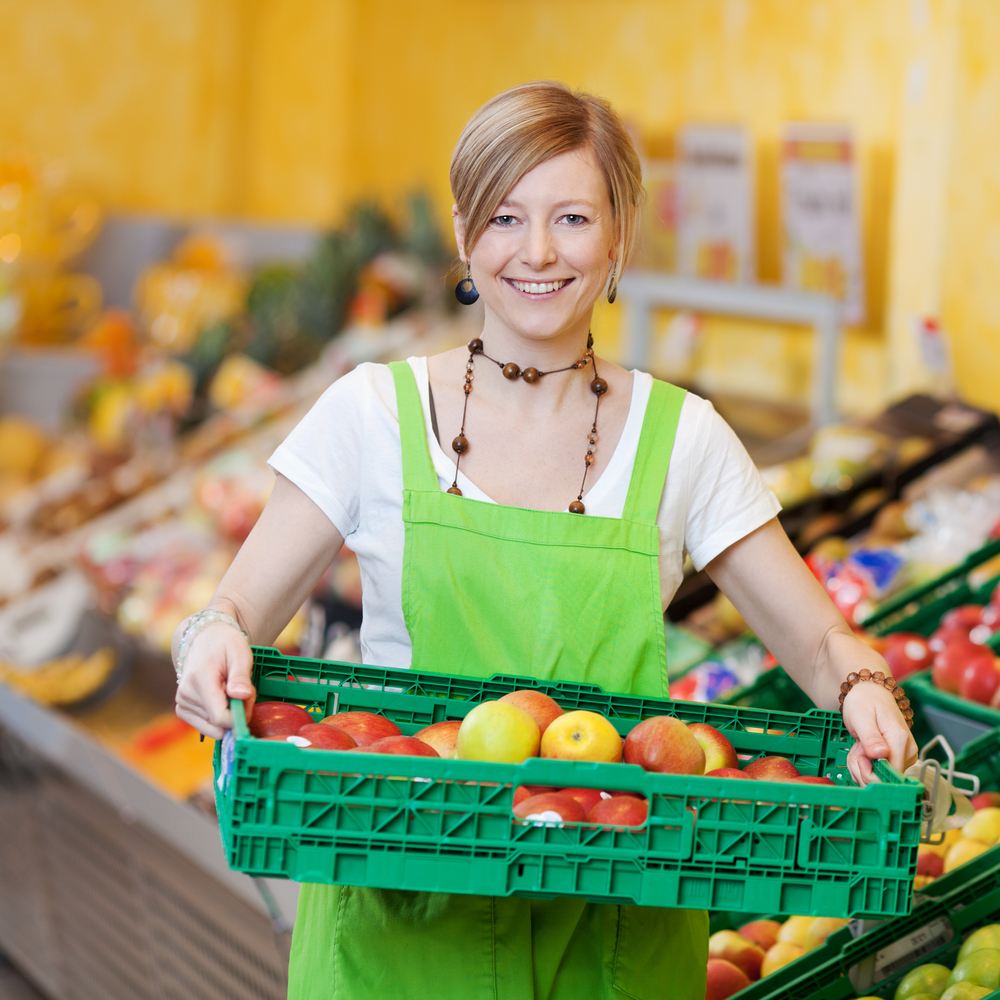 Crates are even growing more intelligent

Some retailers are even going further, asking market gardeners to equip these crates with RFID chips in order to trace the goods from source to destination. Besides improved traceability, each crate is now geolocated, which reduces losses and contribut 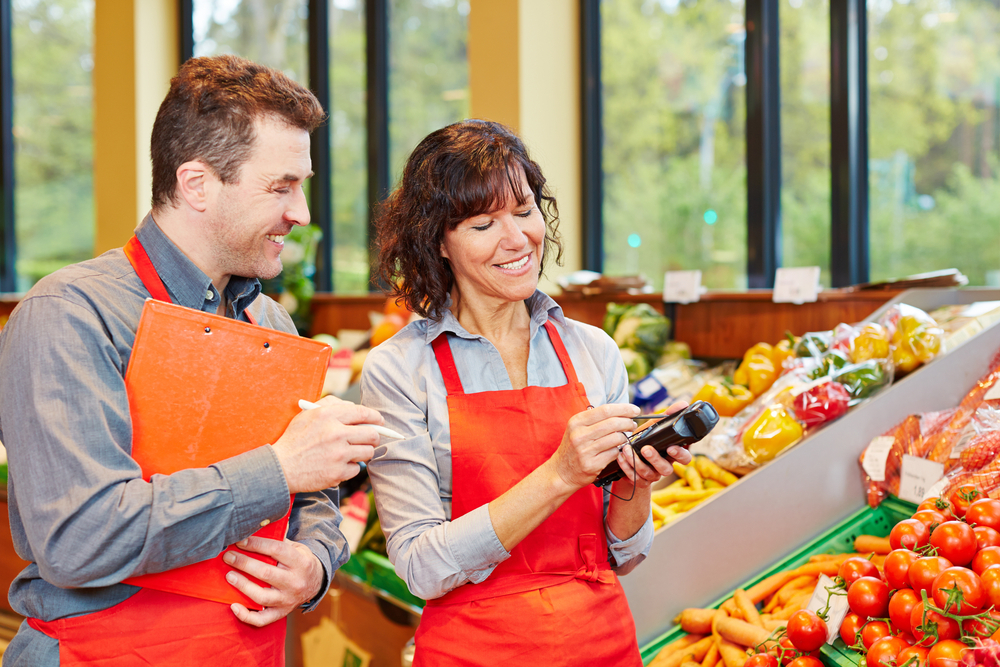 es to sustainable development since it is estimated that nearly 150 tons of crates are recovered for reuse or recycled on an annual basis. Good news for the planet!

Recycling: all systems are go 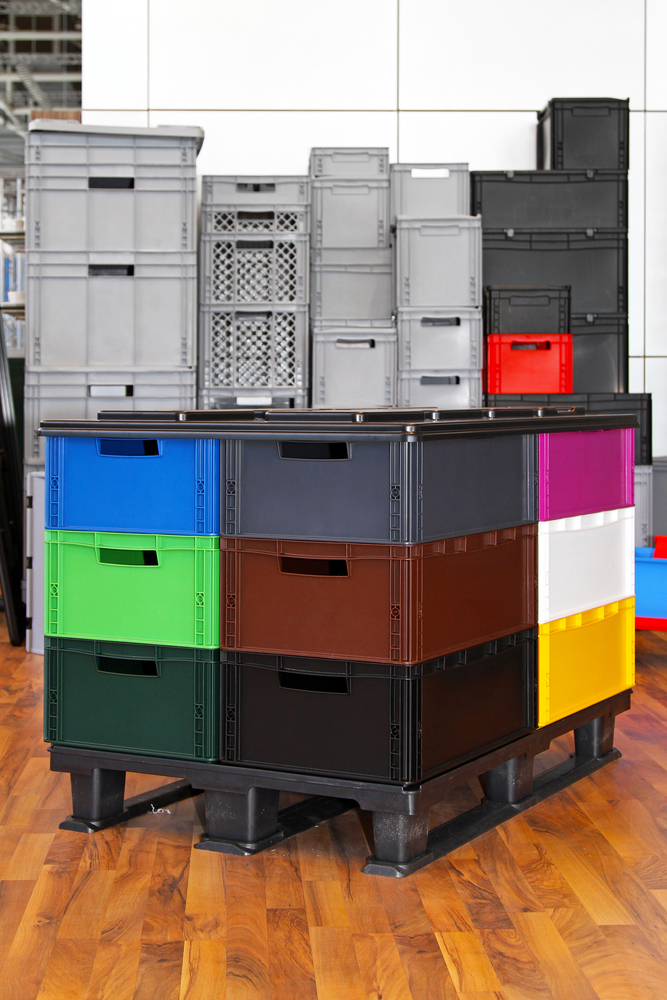 refore reusable for other applications. All that's left to do is to develop systems for recovery and find the right economic and environmental model because the benefits of such systems are not only environmental in nature. Reusing the materials also means creating jobs that cannot be outsourced, savings in terms of resources and energy, and more. Faced with the challenges of what is now called the "circular economy", some manufacturers have created their own recycling systems. Sotralentz, for instance, a manufacturer known for its IBCs, which are HDPE containers for the transportation of liquids, set up a waste tank recovery systems that cover the European and North American territories.

It is committed to recycling the polymer in a specialised treatment centre in order to re-use it to manufacture plastic pallets and sanitation devices, among others.

Read the part 1 Polymers, the kings of efficiency
The feature's sections
Share this article