What is your company’s position on this market?

Agru has diversified and now offers different types of solutions for the transport and management of water in order to establish a presence on several other markets: a range of pipes with adapted connections, as well as plastic coatings for the lining and protection of water tables.
Bearing in mind the needs of emerging countries, water network equipment is a very dynamic sector of activity at the global level. With the arrival of foreign manufacturers, not subject to European production constraints, we are faced with strong competition. The range of solutions we offer has enabled us to deal with this successfully.

Which polymers do you recommend for drinking water distribution networks?

Polyethylene, with different formulations, is the reference polymer for our drinking water activities. We use the high density polyethylene resins developed for this type of application by leading producers of polyolefins like Borealis and INEOS. For some products, these polymers are used in association with other polymers that we apply to reinforce or protect the surface.

What kind of solution is Agru currently focusing on? 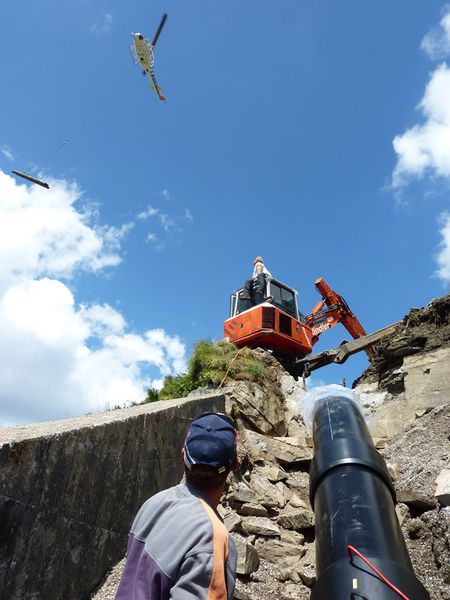 As a well-known supplier of materials for the construction of water distribution networks, our company makes every effort to offer solutions for sites where the use of thermoplastics is still in its infancy, and where we can therefore make our mark. For example, with the restoration or replacement of damaged pipes or the installation of pipes in difficult terrain… Situations where our polyethylene tubes offer significant advantages.
The rehabilitation of pipes by tubing, for example, is a technique used more and more often by network managers as it makes it possible to renew old infrastructure at lower costs, without trenches, using the existing pipe as a duct.

How does that work?

This process, called "Close Fit", consists of inserting a long polyethylene tube folded into a U into the existing pipe, then inflating it under 8.5 bar pressure until it regains its diameter of 148 cm. Each section is composed of a series of tubes, welded over several hundred metres and folded as it is inserted.
This is the solution used from 2007 to 2012 to renovate the 6.5 kilometre concrete pipe at Lonsee Halzhausen in Baden-Württemberg. Due to leaks, it was losing about 500,000 m³ of water per year.
The renovation was carried out in five successive stages to minimise the interruption of the supply of drinking water. The last stage of the project, in 2012, saw the restoration of a one-kilometre section in just 72 hours. 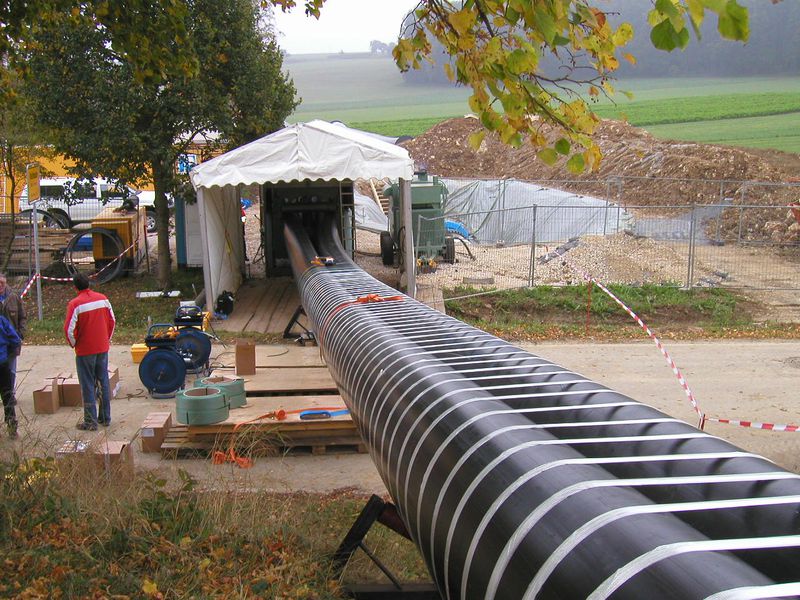 What other processes can polyethylene be used for? 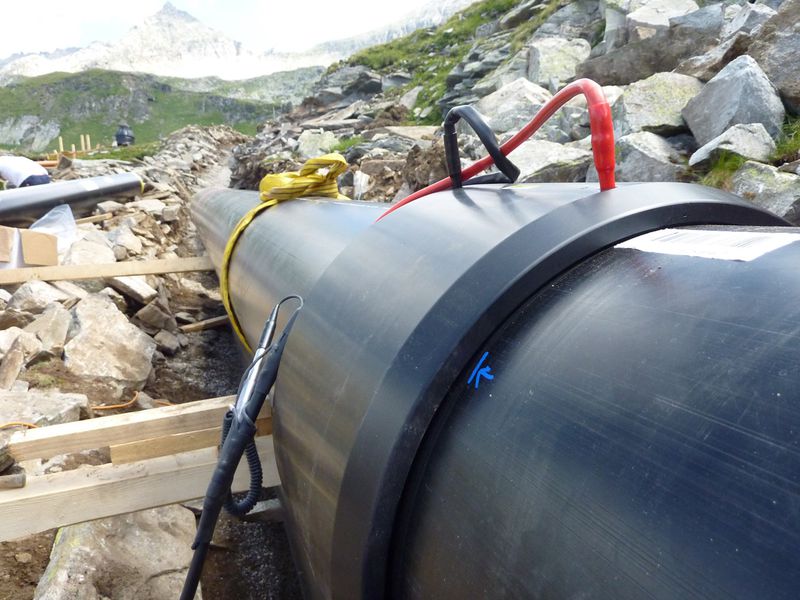 We have also developed reinforced polyethylene pipes for use with alternative techniques for the replacement of trenchless pipes, such as the Berstlining process, which involves bursting the old pipe with a sort of drilling machine as the new one is introduced. Two other techniques are popular with public works companies: rapid laying in trenches without sand-beds and constant insertion by horizontal directional drilling.

These two solutions were implemented in Austria in 2015 to install two 560 mm diameter pipes over a distance of 1,500 metres in record time for the supply and overflow of the new drinking water reservoir at the Traunleiten power plant.  Our Sureline tube was selected for this project because it could be installed, without major works, at depths over most of the site and, in particular, it provided a simple solution to the main obstacle, i.e. crossing the motorway, by using the horizontal directional drilling technique.

Are these techniques reserved for European sites?

No, not at all. They are used anywhere in the world on projects where excavation is prohibited or underground work is not compatible with the environment.
For example, we contributed to a world first in Australia in 2011 in the context of the redevelopment of the hydraulic infrastructures of the basin of the Wyong River in New South Wales, which was severely threatened by drought.
One of the challenges of this project was to provide the underground crossing of the watercourse over a length of 260 metres through a large-diameter pipe. Bearing in mind the alluvial nature of the soil, the risk of landslides and the presence of natural and residential habitats, the project manager originally planned to install a steel pipe in a micro-tunnel. He finally opted for the insertion of one of our soft polyethylene pipes by horizontal directional drilling. 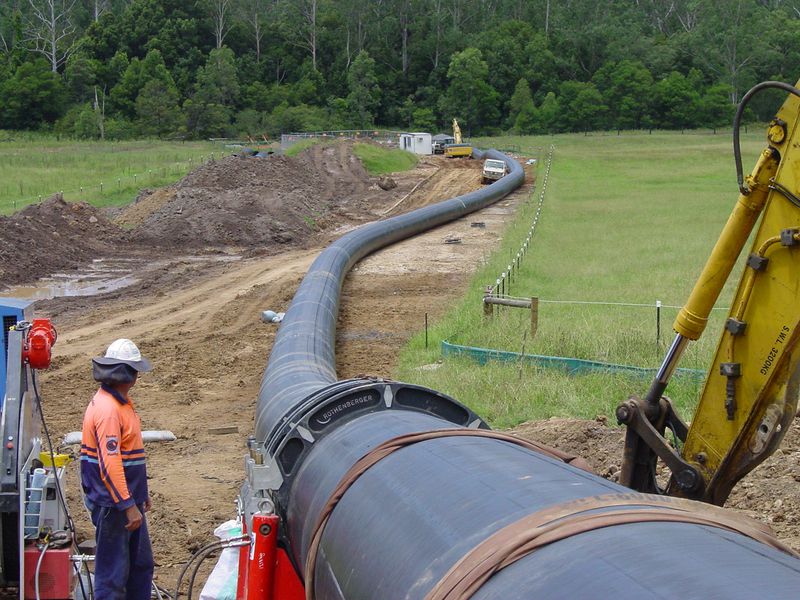 Apart from its flexibility, what are the other advantages of plastic tubes? 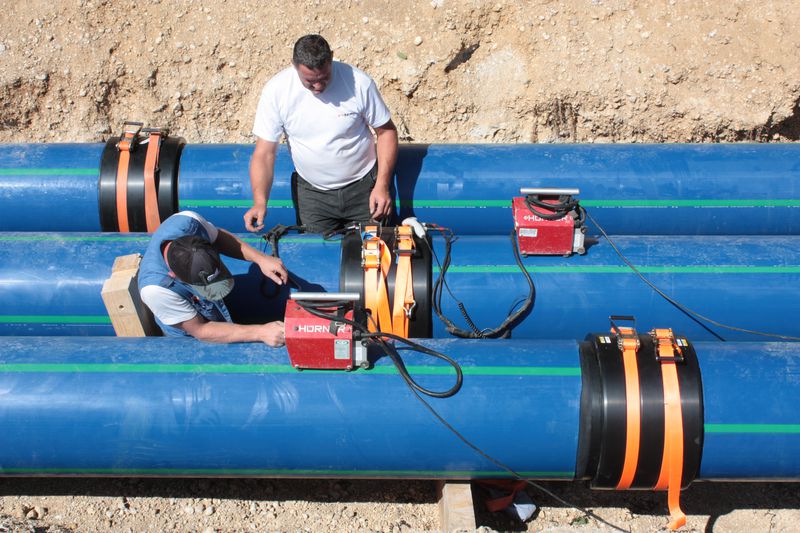 Their light weight is very useful in rough terrain. We observed this in 2010, in the Austrian Alps, when the replacement of the steel pipe at Kessele, installed 52 years ago at a height of 2,395 m, became inevitable.
At that altitude, and with that type of very rough terrain, a helicopter was the only means of transport suitable to move the 430 metres of tubes required. The choice of plastic pipes of course made it possible to substantially reduce the number of round trips.

What type of solution do you suggest for the storage of water? 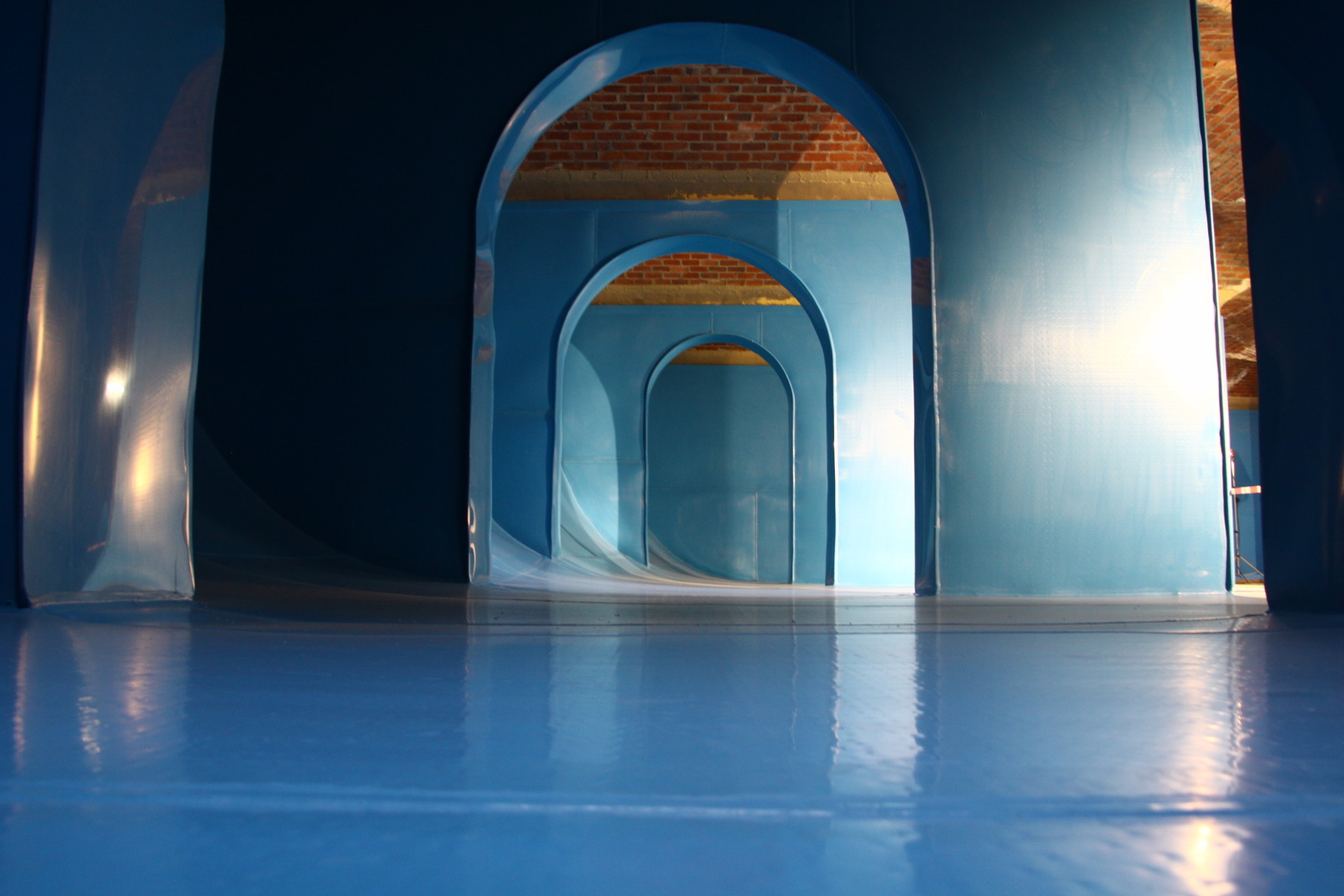 Our most innovative process in this regard is Hydroclick. It is also the best known as it is of great interest to the water services and regional authorities, especially in France. This process makes it possible to renovate the walls of the drinking water storage facility without a major civil engineering operation or the preparation of concrete surfaces.
The major network managers are attracted to this solution as it enables them to cut the cost of renovation, which is vital to keep the reservoirs operational.

See similar articles
Read the previous article The Spittelau incinerator: symbiosis of technology, ecology and art
Read the next article Banana Rods: an effective launch and an elegant cast!