The real enemy is smoke

Fire is one of man’s greatest discoveries, but also one of his worst nightmares, because fire can destroy everything on its way and be hard to control.

We now know that burns aren't the leading cause of death in a fire. 60 to 80% of them are due to asphyxia caused by toxic smoke. So saving lives mainly means doing something about smoke!

There are two key hazard aspects regarding smoke, namely loss of visibility during escape and intoxication through inhalation. Reduction or loss of visibility leads to delays in escape, disorientation and longer exposure times. Inhalation of smoke can lead to irritation and narcotic effects and can even result in incapacitation to take vital actions or death.  The control of smoke is therefore considered as an important element of fire safety in buildings. 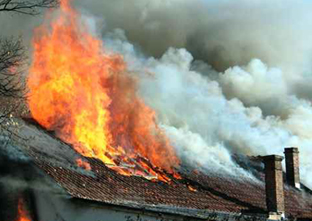 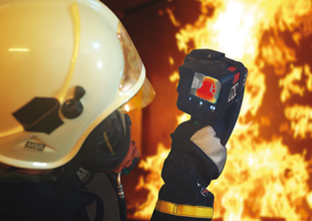 The smoke from burning materials may vary in its composition from one material to another, but it is always toxic. In particular, combustion products of all materials include carbon monoxide (CO), known as the main cause of asphyxia in case of a fire, as well as carbon dioxide (CO2) and water. In addition, nitrogen containing materials, such as wool, silk, nylon and PU can also produce hydrogen cyanide (HCN) and nitrogen oxides (NOx) in various quantities. Halogen containing materials such as PVC and some flame retarded materials can also produce hydrogen halides such as hydrogen chloride (HCl) or hydrogen bromide (HBr). Acroleine, which is one of the most toxic components in smoke, may exhaust in significant quantities from materials such as wood and cellulosic derivatives. 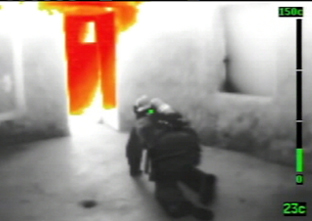 In any case, smoke being always a threat for the health and life of occupants, irrespective of the material that is burning, the best way to prevent intoxication or impairment to evacuation is to limit initiation and spread of fires and to provide early detection and safe escape ways.

Materials under the microscope

Fire safety in buildings is a big concern.

Legislations apply these principles in order to control smoke hazard. Regulations indeed try to improve the safety in case of fire by addressing, amongst other aspects, the properties of materials and products in terms of reaction to fire (i.e., propensity to fuel a fire and give off  smoke) and resistance to fire (ability to withstand flames so to delay the spread of fire and to maintain the mechanical strength of the construction).

Products for use in buildings must meet tough standards. Construction products are laboratory-tested and are classified according to their behaviour with reference to reaction or resistance to fire. 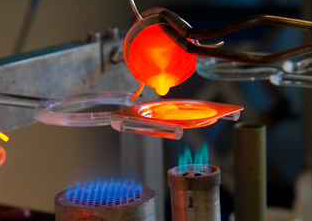 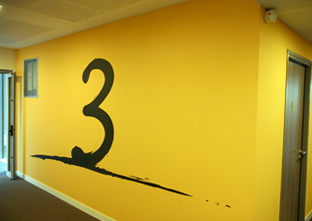 Electric cables, pipes of all kinds, wall and floor coverings...PVC is everywhere in buildings. It is relatively flameproof, needs temperatures 150°C higher than wood to burn. During its combustion, it does give off an irritant gas: hydrochloric acid gas, or hydrogen chloride.

In a fire, and at very low concentrations, hydrogen chloride irritates the eyes, nose and mouth giving a very early warning sign of fire so the alarm can be raised. Its concentration ratio never gets above the danger level for occupants’ health. Which is why PVC is gradually becoming a material of choice in many public buildings, including as wall and floor coverings in hospitals where with antibacterial ingredients added during manufacture it also helps fight against hospital-acquired infections. 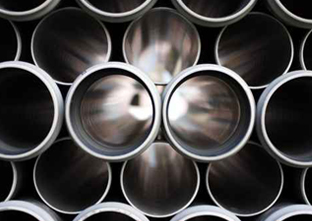 PVC was discovered over a century ago, but goes from strength to strength with every new development. The latest generation of PVC pipes and pipe fittings are intumescent and made to AFNOR standard NF Me (for “meringue-forming”)!

Simply put, when exposed to the heat of a fire, the intumescent materials in this new PVC will swell to 800% or more of their original volume, forming a spongy or meringue-like foam that fills and seals off the pipe penetration, stopping the fire spreading from one room to another for up to 30 minutes. So, much more than fire resistance, it now actively helps to control fires.

Often implicated as a contributory factor in fires, electric cables are also getting a makeover. Just as well - a modern office building can have up to 200 kg/sq.m of them snaking through it. Now we have fire resistant cables (FRCs) which show little surface spread of flame and give off a little smoke so fires in hard-to-access false ceilings will spread more slowly but can be detected earlier.

Also, halogenated compounds are not used in cross-linked polyethylene fire resistant cables, so, in a fire, there will only be a limited release of clear and non-corrosive, mildly asphyxiating and irritant smoke. New polyamide (PA)- and polybutylene terephthalate (PBT)-based plastics with their flame retardancy properties are now being used in the manufacture of plug sockets 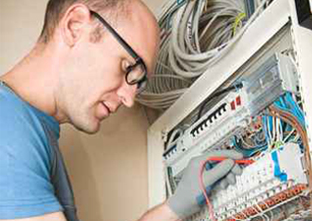 Composite plastics: a must in confined spaces 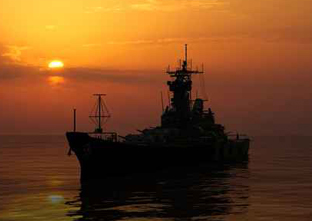 Odd as it may sound, what sailors fear most is fire! And here again, naval architects have opted for composite materials with mind-boggling fire resistance and performance.

They offer very high structural integrity, and are substantially lighter than metal or wood giving greatly enhanced weight savings, better speeds and greater fuel-efficiency. Their high-performance, easily-formable properties are bringing these materials into increasing use.

Some are now even being found in Rafale fighter jet engines where temperatures reach several thousand degrees. Long gone are the days when these materials were used only in the conquest of space.

Read the part 2 Firefighters, best of friends with plastic
The feature's sections
Share this article