A material is transparent if it lets light rays through without deflection or scatter. This property is linked to the degree of regularity with which its molecules are structured, and is one that many plastics naturally have.
A plastic material is transparent if light can pass through it without being diffracted by crystals, through a so-called "amorphous" medium of disorderly distributed macromolecules.
In a semi-crystalline polymer, by contrast, the thousands of crystallites that form its regular structure diffract light rays, making it opaque.
This is a phenomenon akin to snowflakes which are formed of transparent ice crystals but nevertheless form an opaque mass of snow. 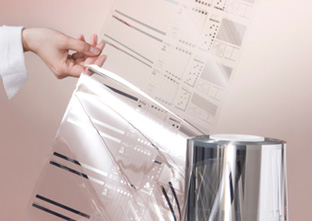 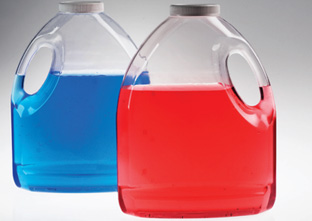 Generally, amorphous polymers used without additives are transparent. Cases in point are the polyethylene used in packaging films, the polystyrene used for boxes, PET in water bottles, the polycarbonate used for helmet visors and, of course, polymethylmethacrylate (PMMA): top of the leader board and more transparent than glass.
Thermosetting polymers like epoxy resins are also often amorphous. Being highly disordered, their molecules produce intertwining which is conducive to transparency. Hence their value in surface coating products like varnishes.

All eyes on Plexiglas 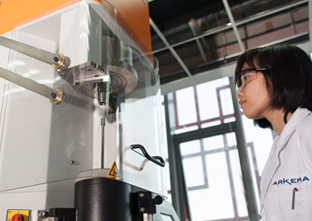 By a quirk of history, “natural” lighting, with glazing, became more common in the Enlightenment. For more than two centuries, glass had a monopoly on transparency...until the plastics revolution. At the turn of the 1930s, many chemists got enthused by the acrylic derivatives already known for two decades. The aim was to develop a transparent plastic able to replace the celluloid film used in the earliest laminated glass.

It was a big task. The growth of the car, railway and aeronautical industries stimulated demand for robust and reliable glazing. And the cost and weight of glass products stirred industry hopes of replacing glass outright by one of these new plastics.
In the end, Otto Röhm, a German, was to succeed in partly meeting that demand through a failed test on laminated glass when instead of bonding the glazing together, his polymethylmethacrylate (PMMA) formed an independent, transparent sheet.
Marketed in 1933 by his company Rohm and Haas, this plastic dubbed “organic glass” was immediately a big hit under the name Plexiglas. Before forging a working life under different brand names...not least, in the cockpits of World War Two fighter planes! 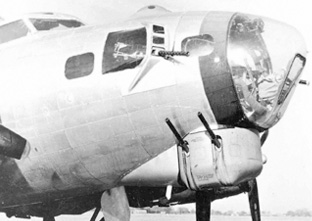 All-round visibility at the LimoVian wheel 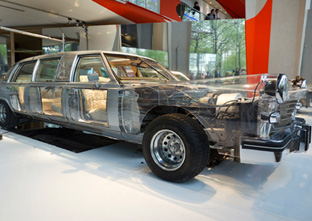 Nearly 80 years after the launch of the ‘here today-gone tomorrow’ Pontiac Plexiglas Deluxe Six "Ghost Car", the first see-through motor, Peugeot and Arkema are going back to the future cinematically. As partners in the film L’Ecume des jours (Mood Indigo), the two manufacturers have brought their futuristic touch to the film adaptation of the Boris Vian novel.
Dreamed up by director Michel Gondry, the see-through limousine, dubbed LimoVian, that carries the film’s heroine around is the product of collaboration between François Duris, a designer with PSA and brother of the lead actor, with Arkema’s acrylic resins subsidiary. 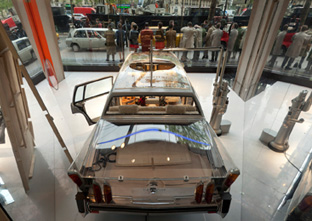 The transparent body parts of this highly offbeat variant of the famous 1960s-design Peugeot 404 were made in Altuglas ShieldUp.
Made of polymethylmethacrylate (PMMA) combined with a nanoscale structured elastomer, this acrylic “glass” is 50% lighter than conventional glass and offers superior transparency combined with high mechanical and chemical performance. This combination of polymers opens up prospects for it in aerospace and motor manufacturing, photovoltaics and security glazing.  Off the silver screen, it is carrying on the day job in the production of the Renault Twizy quadricycle spoilers and sunroof.

Polymers are the first choice over glass for many things that need to be transparent. Acronyms like PET, PC, PVC, PMMA, PS and SAN immediately spring to mind where transparency is required.
Disadvantaged in the transparency stakes by its semi-crystalline structure, polypropylene (PP) just about edges it for translucent applications but possesses remarkable advantages for packaging in particular: as well as being cheap and lightweight, it is odourless, suitable for use in contact with food, chemical resistant and recyclable...
Milliken Chemical, the US firm, seems to have found a way to reduce polypropylene’s opacity. It has developed clarifying additives that act in the polymer’s crystalline phase to reduce the size of the crystals and hence their scattering and hazing potential and impart increased clarity. 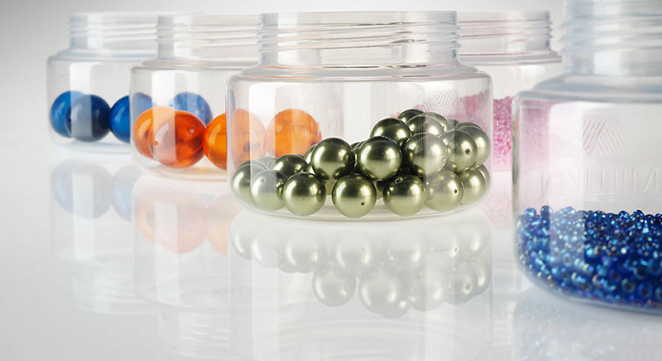 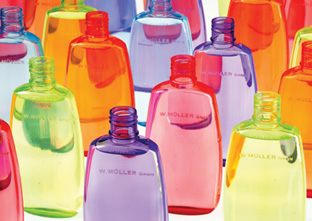 Originally derived from sorbitol, these additives, identifiable by their almond aroma, have evolved into new components.
Having no sensory impact, the new generation of clarifiers also allows the transparency of polymers to be adjusted through a blue pigment which reduces the yellowing of polypropylene over time.
This enables polypropylene to make its appearance in delicatessens and on cosmetic and hygiene product shelves where consumers see transparent packaging as an added assurance of quality. 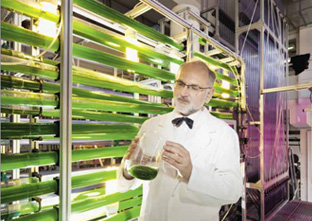 With over 40,000 different species of algae capable of producing five to ten times more biomass than agricultural crops, seaweed farming is a booming business.
Its yield efficiency essentially depends on the performance of photo-bioreactors which, with their miles of pipework, ensure the production of micro-organisms: microalgae and plankton, not to mention bacteria and cyanobacteria, suspended in water.
This makes transparent thin-walled tubes the first prerequisite for effective photosynthesis. Hence the interest of plastics with renowned optical properties, like polymethylmethacrylate (PMMA) and polycarbonate. But UV resistance and compatibility with interior wall cleaning systems are no less important.

Transparent PVC seems to have the right credentials for this job, not least because of its very low cost. That, at any rate, is how LGEM, a Dutch company and pioneers in phytoplankton production, and the Technical University of Berlin Wildau, see it.
With the German company GF Piping Systems, they have developed a highly efficient photo-bioreactor with highly transparent and UV-stable PVC tubing. The reason why being, the polymer has been formulated to modulate the light spectrum to the specific needs of each type of algae grown. 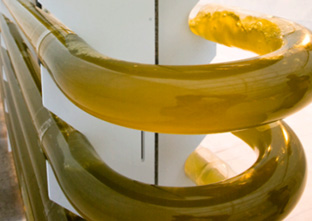 Plastics get the vote 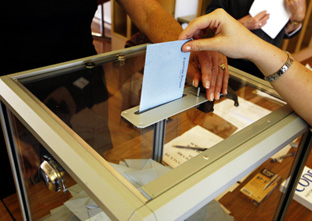 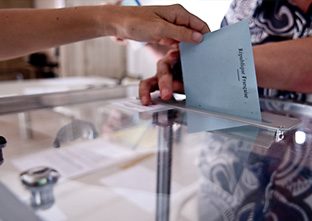 Needless to say, glass has been ousted everywhere by plastic materials like PMMA or polycarbonate even though not a statutory requirement. But the dictates of robustness means these polymers have become the rule in most countries that lay claim to observing democratic norms. Especially those whose infrastructure puts the boxes to the test.
Lending or donating transparent ballot boxes has thus become a requisite feature of solidarity between States. In 2013, Japan gave more than 28,000 such boxes to Guinea and Cameroon while Burkina Faso and Niger lent 4,000 to Togo.