Some European countries take a hard line on management of their waste plastics, with landfill often subject to stringent restrictions. Nine countries, for example: Switzerland, Germany, Austria, Belgium, Sweden, Denmark, Norway, the Netherlands and Luxembourg, recover more than 90% of their waste. But that is not to say that even these admittedly right-thinking frontrunners have found the sure-fire solution, they have simply and properly organised their collections and promoted recycling and energy recovery. 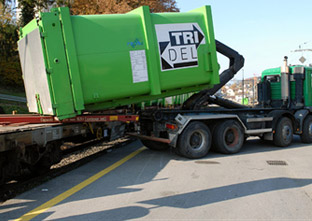 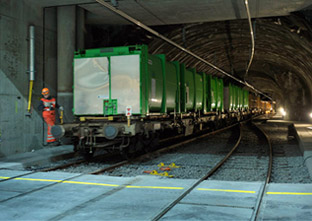 Take top-of-the-class Switzerland, for example. This Alpine land successfully recovers a huge 99.7% of its waste by incinerating almost 75%. Lausanne, for example, has created an underground waste transport system. Once sorted, non-recyclable waste is sent directly to state-of-the-art, non-polluting incinerators as an input for energy production. The principle is simple: the heat of the combusted flue gases passes through a heat transfer medium, usually water, turning it to steam. This steam supplies an urban district heating network or power generator. That is the point and value of these household waste incineration plants that can produce heat and electricity by cogeneration. 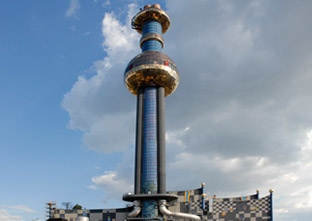 Vienna (Austria) has located an incinerator slap-bang in the city centre without offending the sensibilities of most Austrians. And the country, which like Switzerland has no natural resources and must import its electricity, has rightly understood that the closer this giant boiler is to housing, the more efficient it will be. Since the steam has less distance to travel, logically there will be less energy loss...and fitting it seamlessly into the cityscape has also been carefully thought through. The artist Friedensreich Hundertwasser was commissioned to design its external cladding and triumphantly turned what was originally an industrial building into a monument. What about the pollution? Simple – there is none. All that comes out of its chimneys is water vapour.

France and Spain: lagging way behind

Europe’s second largest nation, France, recovers only 60% of its plastic waste. At 46%, Spain’s rate is even worse. These are serious under-performances. Would German-style "anti-tipping" legislation improve matters? Sad to say, probably not, as the French and Spanish still distrust incinerators as pollution-mongers - a stubborn hangover from the old days when some incinerators were still below standard. Many experts believe that depriving themselves of such a resource is now an unaffordable luxury! 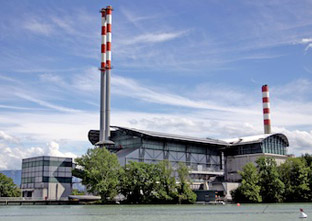 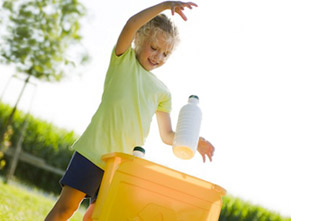 The French authorities are well aware of this, so families are now being asked to extend the instructions for sorting plastic packaging, currently only on bottle-type containers, to all plastic packaging. For that, a trial has been running in recent months with 51 local authorities representing 3.7 million inhabitants. The first results are particularly encouraging and show that the communities concerned have understood what is needed and changed how they sort. That being said, sorting has been greatly simplified as all plastic packaging can now go in the yellow bins. Will that be enough to make up lost ground? 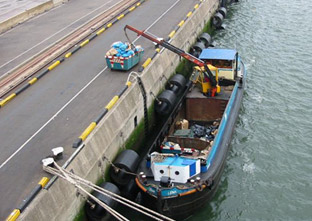 Sweden tops the European material recycling league with a rate close to 50% for plastic waste alone. The rest is incinerated and used to generate heat and electricity, thus ensuring the country’s partial energy independence. The problem is that the bins are empty. Urging people to sort for smarter recycling has left little to incinerate. So Sweden has ended up importing close to a million tonnes of miscellaneous rubbish for its household waste incineration plants. To supply its energy consumption needs, Sweden sources waste from various European countries - Bulgaria, Romania and Italy. As yet, this waste is not being sold...but for how much longer? We’ve said your waste is worth its weight in gold!

Read the part 1 Plastic waste: not what you might think...
Read the part 3 Recycled plastic is fashion-forward
The feature's sections
Share this article

See similar articles
Read the previous article Did you say "Bio-Based"?
Read the next article Sunshine and plastics: bright ideas for a better world