Polymers enhanced with electronics to make them smarter

Plastronics - the word first appeared less than a decade ago. After the eras of electronics, microelectronics and digital, now comes the time of this new discipline that is constantly evolving and gaining importance. A clever mix of electronics and plastics, the purpose of plastronics is to integrate electrical functions into moulded, plastic, three-dimensional objects. In short, it aims to make plastic objects more intelligent. Various techniques are used to achieve this lofty goal, and one of the most widespread involves engraving electronic circuits using a laser. This is the true revolution promised by plastronics, since, to date, plastic objects were mainly used for mechanical or aesthetic purposes. The emergence of connected objects changed the landscape. Plastronics now find many applications not just in the areas of telephony and connected objects, but also in the dashboards of motor vehicles. 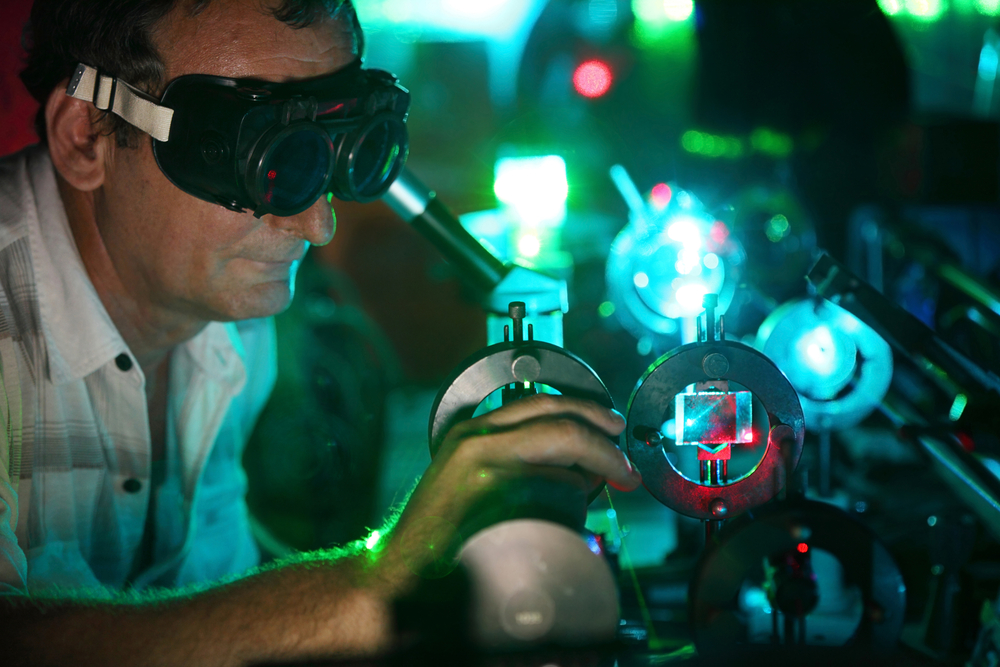 Why is this being called a revolution? 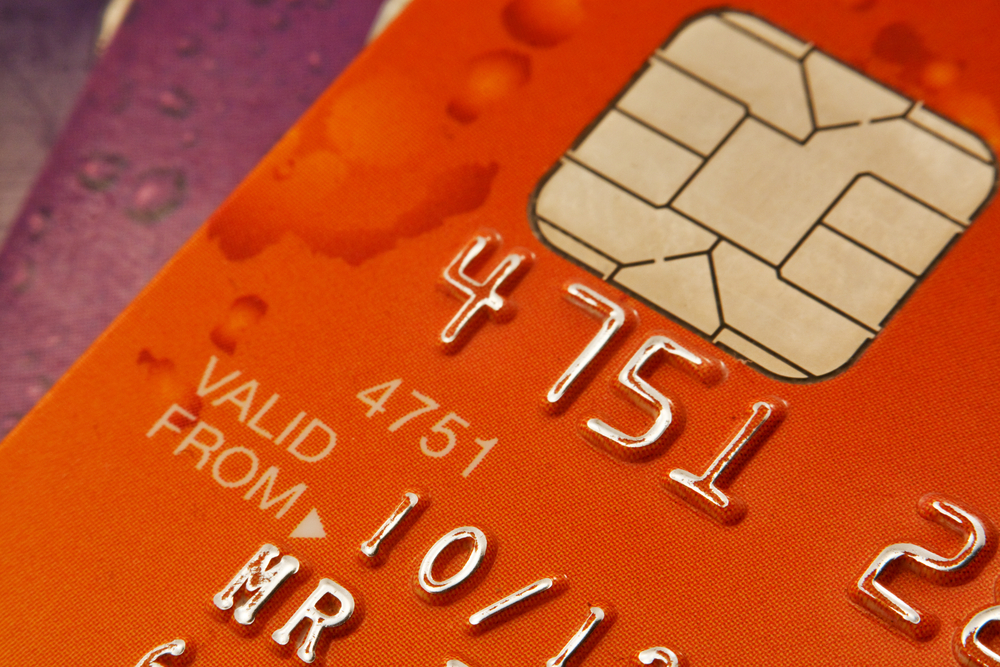 Plastics and electronics have long been partners in various endeavours. The famous chip card, which was invented in 1974, was already made up of a silicon microprocessor, initially attached to a base, made from phenol-formaldehyde, better known under the name of Bakelite. Nowadays, the cards are made from an assembly of several layers of polyvinyl chloride, otherwise known as PVC. Flexible printed circuits, also known as flexible circuits, have also been around for several decades. They are generally used to connect two moving components of an electronic device. Accordingly, the electronic circuits are encapsulated in sheets of polyamide. The same is true for RFID (Radio Frequency Identification) chips enabling any object to be identified from a distance. The latter chip is particularly prized by logistics workers and can often be found moulded directly into plastic crates and boxes.

In particular, this type of chip is often used for transporting perishable foodstuffs and medicines which require unfailing traceability.

… leads to a successful marriage

Encouraged by the success of their partnership, the worlds of plastics and electronics subsequently sought to expand their areas of application by getting rid of silicon.Thus, new substrates - the part on which the electronic circuit rests, made from polyethylene terephthalate (PET) made their first appearance. Just a few years ago, all substrates were flat two-dimensional surfaces due to the constraints resulting from silicon's lack of flexibility. As electronic circuits can now be integrated directly into the part, this led to new possibilities for more intelligent and more aesthetically-pleasing objects. Researchers aiming for more ambitious goals have succeeded in inserting metallic electrical wires into polyamide, thus paving the way for flexible and deformable substrates (see: Plastics as seen by Johan De Baets).

Intelligent and aesthetically-pleasing, the objects created by plastronics are close to perfection. In addition to these qualities, they are also particularly resistant. Prior to these new developments, electronic plates had to be glued or welded to plastic parts which was a time-consuming and costly process. Should the part come detached, this would often lead to a malfunction or even a breakdown, particularly for a highly-used object such as a steering wheel or a connected toothbrush. With plastronics, the part is moulded form a single block and is therefore insensitive to vibrations of any kind.In the automotive industry, BMW paved the way by integrating parts created by plastronics into the steering wheels of its cars. After successful tests, the manufacturer began considering the possibilities for personalising its steering wheels by providing them with various options.

Not a day goes by without an ambitious start-up somewhere in the world selling a new, connected, also known as smart, object aimed at making life easier for individuals and companies. 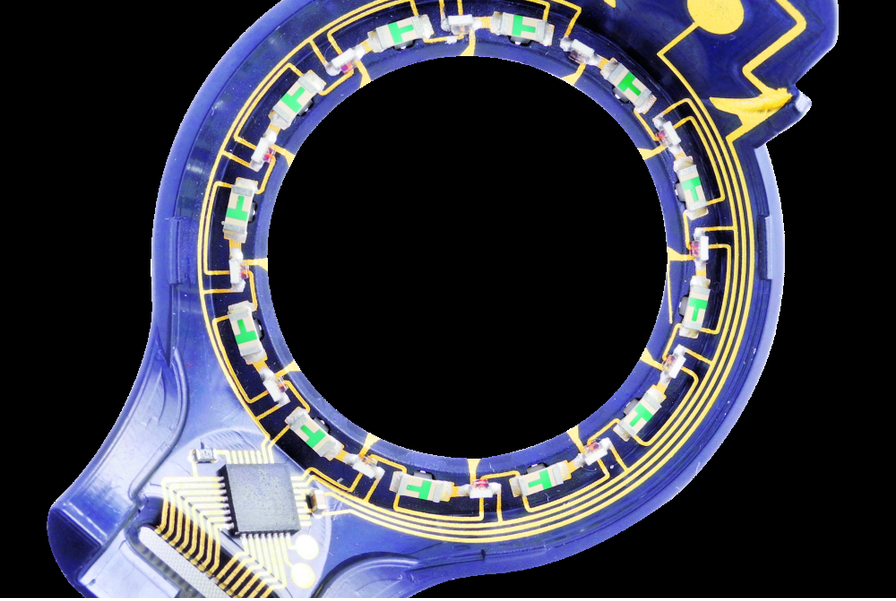 And it works. Economically-speaking, the market has grown 20% per year and should amount to around 2,200 billion dollars by 2020 with close to 80 billion objects. In addition to the overflowing imaginations of each new start-up, this growth can be explained by the possibilities offered by plastronics, a manufacturing technique made more affordable thanks to the use of polymers and which enables electronic components to be moulded directly into the object without disrupting its design. Although gadgets abound, other objects have been designed to increase productivity within companies or improve individuals' well-being.

This wealth of new objects requires new interfaces and better integrated sensors to improve their reliability and simply the manufacturing process. These technologies must also be compatible with production chains and use existing techniques in robotics, plastics and printing.

See similar articles
Read the previous article The beauty of plastic robots
Read the next article Transport of the future, polymers activate the booster