The rage for domestic plastics

Although these polymers remained costly in the years following their development, prices have decreased since manufacturers, specialised in consumer products, got hold of them. It is simply a matter of volumes. As a result, there are more and more plastics able to withstand high temperatures in our homes. 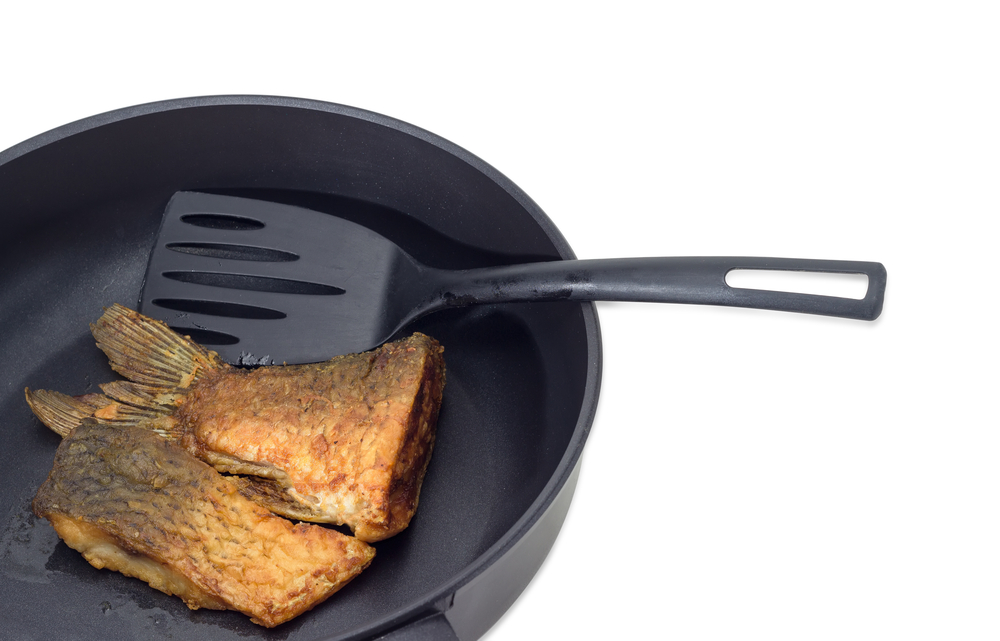 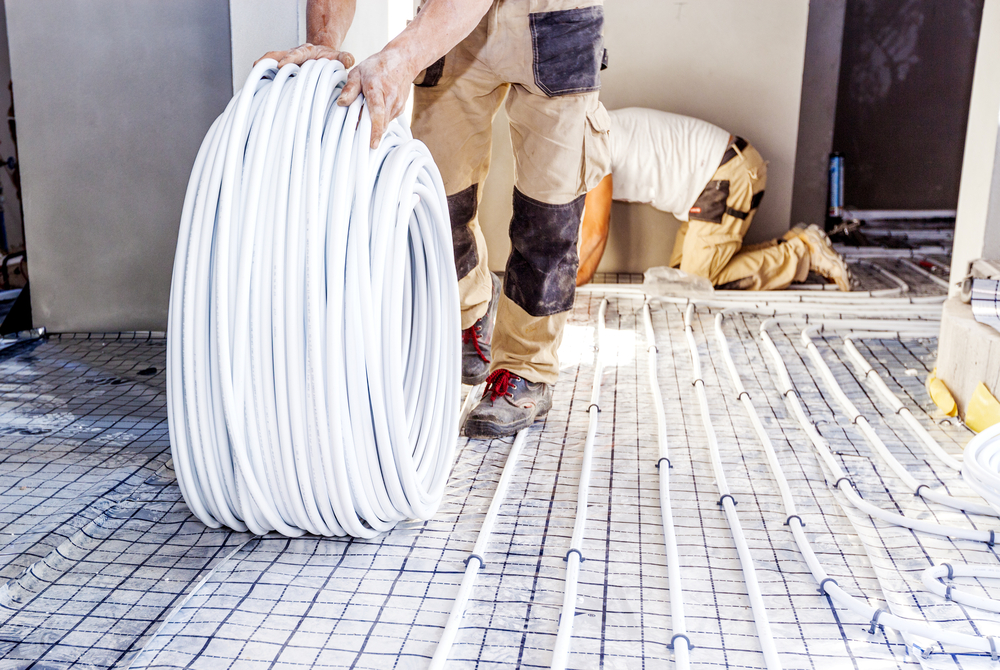 PVC pipes, which are generally perfect for disposing all types of sewage from our homes, have been around for a while. Although light and affordable, they have one major drawback: they cannot withstand the effects of hot water for long periods of time. This being said, they easily carry the water drained from pasta, which easily approaches 90 °C. However, the pipes would be weakened should the boiling water flow continuously through them for several dozen minutes at a time. This is why such pipes have not been used for heating circuits, and why heating engineers have long stuck with copper. That is, until the appearance of high-density cross-linked polyethylene, or PEX as it is known internationally, which can easily withstand sustained temperatures of 110 °C.

The polymer is ideal: it is flexible, can be assembled without welding and can be used to supply hot water for heating. Sold in 200 meter coils, heating engineers are particularly fond of the material as they don't need to cut it and weld the many elbows required for a central heating system.

Polymers in the kitchen

Polyimides are the perfect example of materials developed for industry that have now found their place in many everyday applications. They are used in many household appliances, such as espresso coffee machines, microwaveable cooking dishes, and food packaging. They are particularly valued because they do not degrade under the effects of heat, and because of their resistance to oily substances and their transparency to microwave radiation. Their thermal stability is such that they can easily withstand contact with the hottest food. 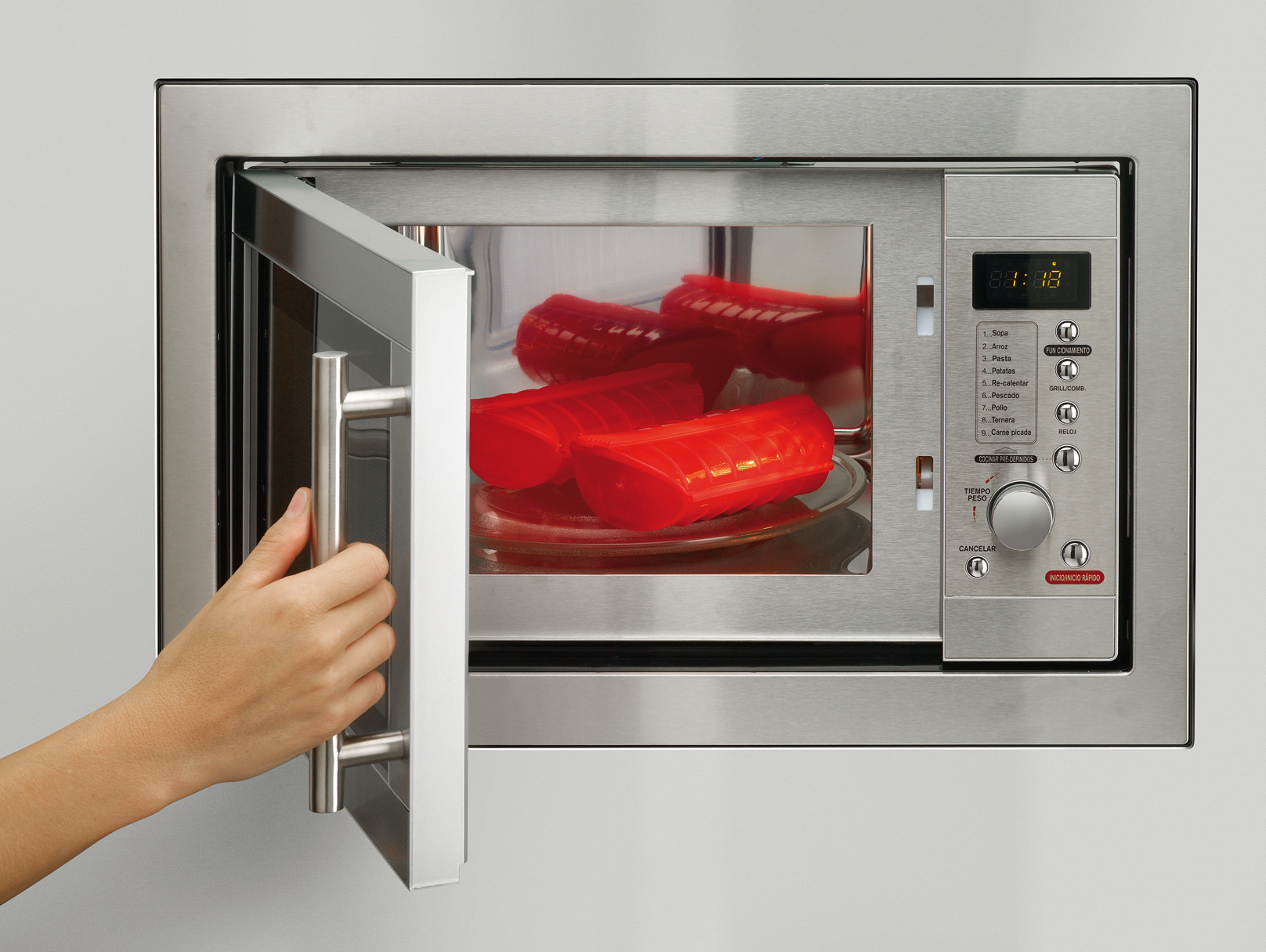 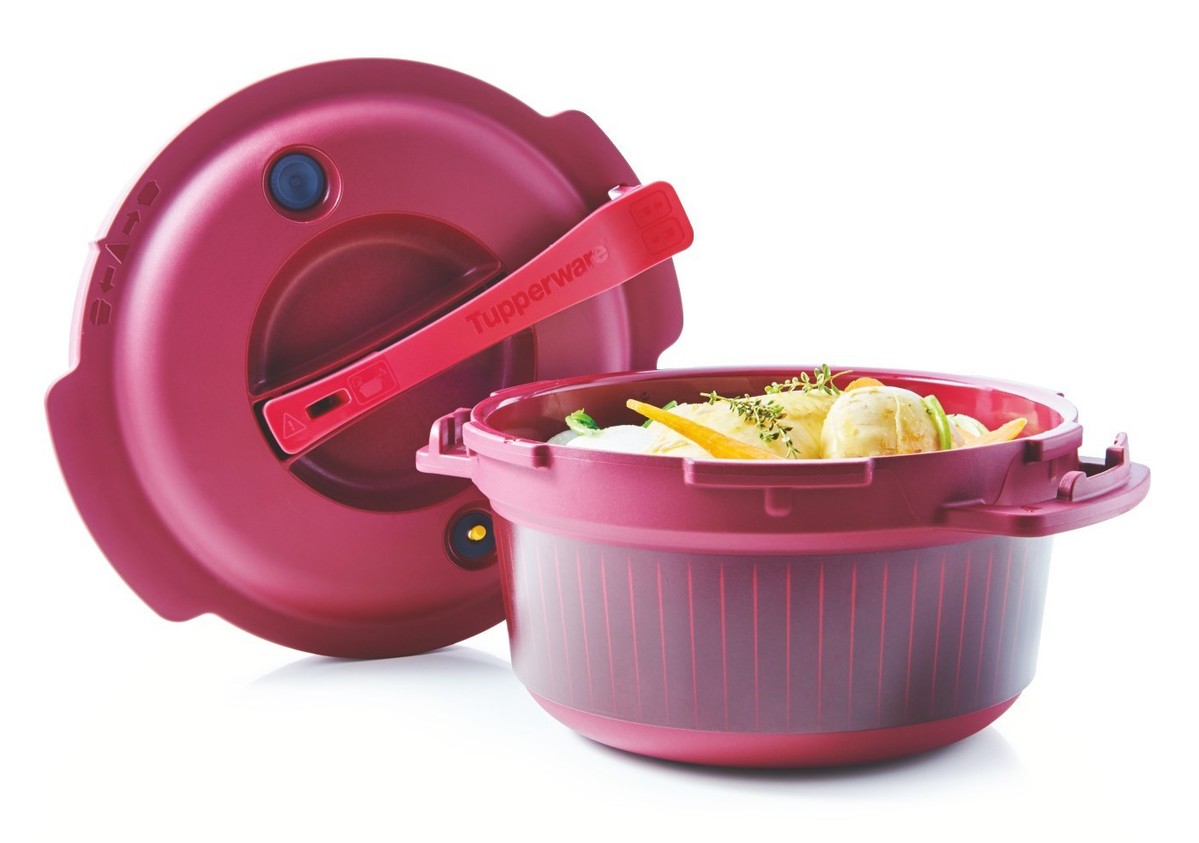 The famous Tupperware company has gone one step further, now offering an all-plastic casserole intended for traditional ovens and which can also be stored in a freezer. Its secret is the plastic used: a liquid crystal polymer (PCL) able to withstand temperatures of up to 250 °C without degrading or deforming. Being able to freeze a good meal directly in the dish used to cook it is one of the main reasons for the casserole's success. All that remains to be done is remove it from the freezer, place it in the oven, and cook it again. 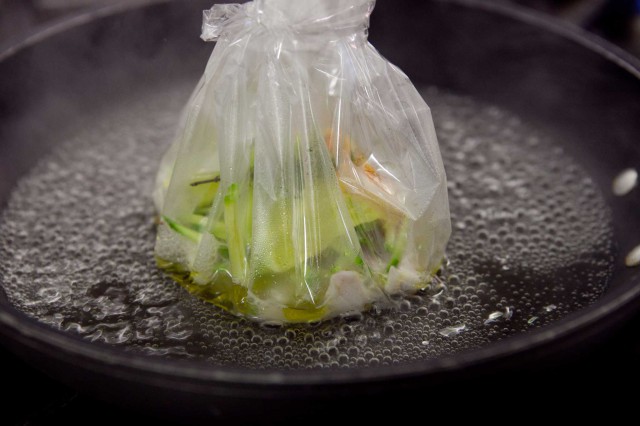 And what about the new generation of food films making it possible to steam food up to temperatures of 220 °C? For some chefs, it is a true revolution taking place in their kitchens. The transparent films, that look, for all the world, like small pockets when closed, can be used to cook all kinds of meals in the oven, in the microwave, on a griddle, in a pan, in a steamer and even in a deep fat fryer. They are made from transparent polyethylene, do not tear, and enable the cooking process to be monitored while preserving the aromas, nutrients and vitamins of the ingredients. 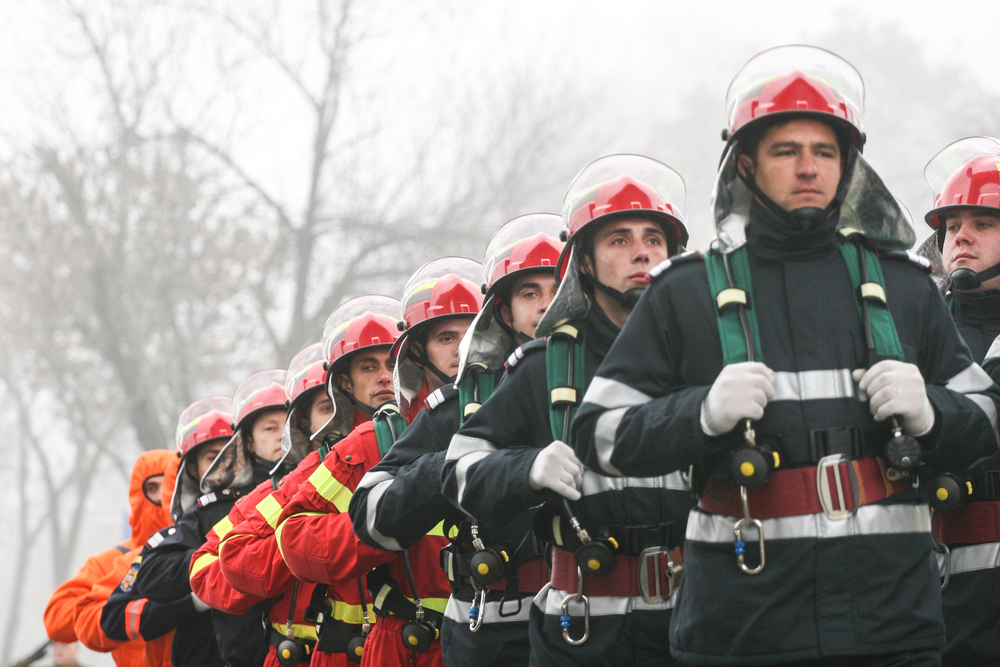 Over the past decade, firefighters' clothes have been made from polymers such as Kermel® and Nomex®, which are flexible, light non-flammable aramid fibres that remain stable in temperatures exceeding 400 °C./p> 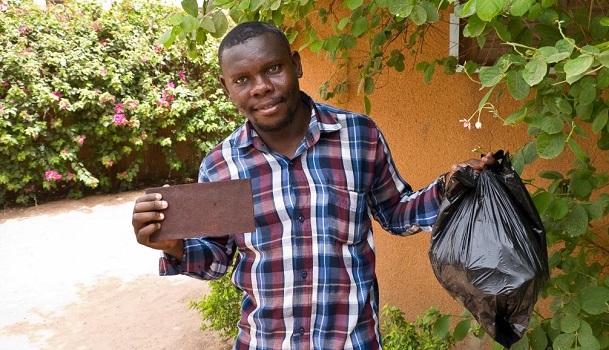 To conclude this article, a little nod to a great initiative in Africa. It comes from a young Cameroonian engineer living in Burkina Faso who decided to recycle polyethylene plastic waste and transform it into roof tiles. The initiative has the double advantage of contributing to protecting wildlife while improving the quality of life of the country's inhabitants. In Burkina Faso, over 80% of roofs are made from sheet metal. It is quite easy to imagine how hot it must get underneath those roofs during the hottest hours of the day. Within his TECO2 structure (the French acronym for ecological and affordable roof), the engineer efficiently recycles plastic waste since 1 m2 of his roof covering can be made with 10 kg of recycled plastic.

With its affordable, ecological and isothermal tiles, this start-up's short-term goal is to recycle 500 tonnes of plastic waste per year, for the purpose of providing a better roof to around 1,300 households throughout the country. In addition, close to seven years after it was launched, the TECO2 project has created around one hundred jobs in Burkina Faso