Plastics in the heat of the action

During the Second World War, the nascent plastics industry was suddenly of great interest to military laboratories, and the US Air Force in particular began investigating its possibilities. The army was looking for lighter materials that were at least as strong as metal, and be able to withstand high temperatures. Initially, research focused on polyimides, a family of polymers already known for its thermostability. A significant material in the plastics industry, given that although most polymers melt at temperatures between 100 °C and 200 °C, they generally begin to degrade under their melting point. It was therefore necessary to develop polymers whose properties would remain intact until at least their melting points. Not mean feat…precisely at that time, the American military were informed that a fortuitous discovery made at DuPont de Nemours had yielded a new material able to meet their requirements. 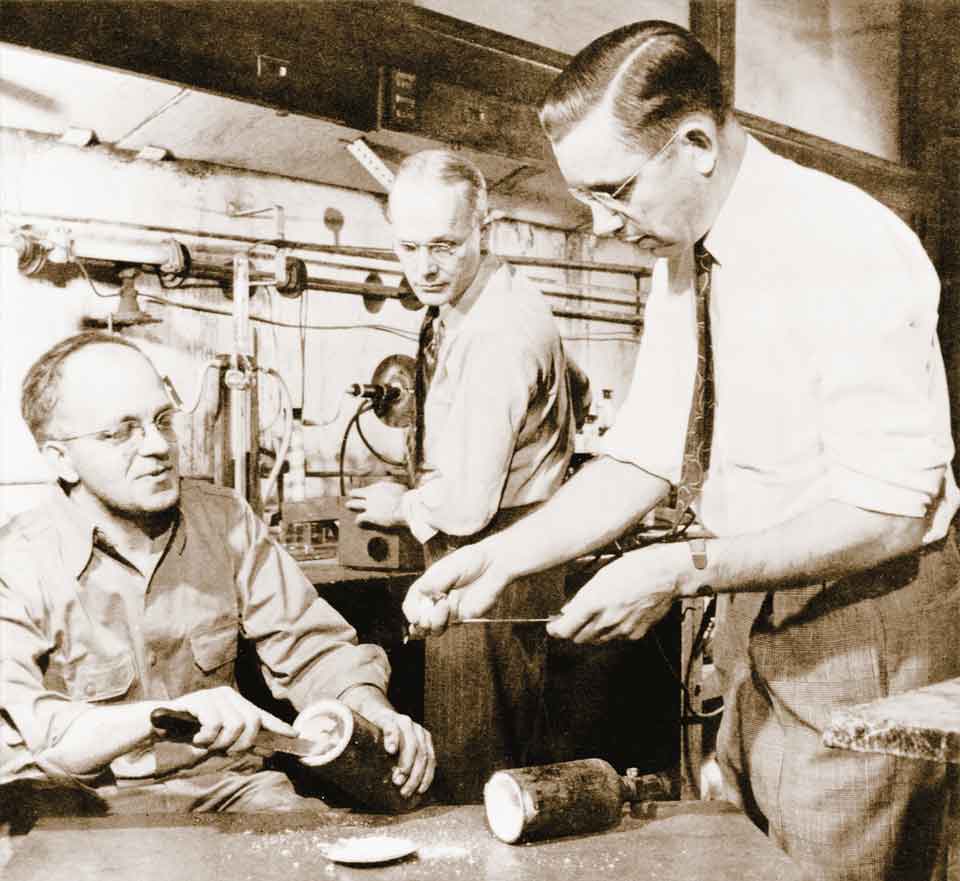 No slip-ups for Teflon 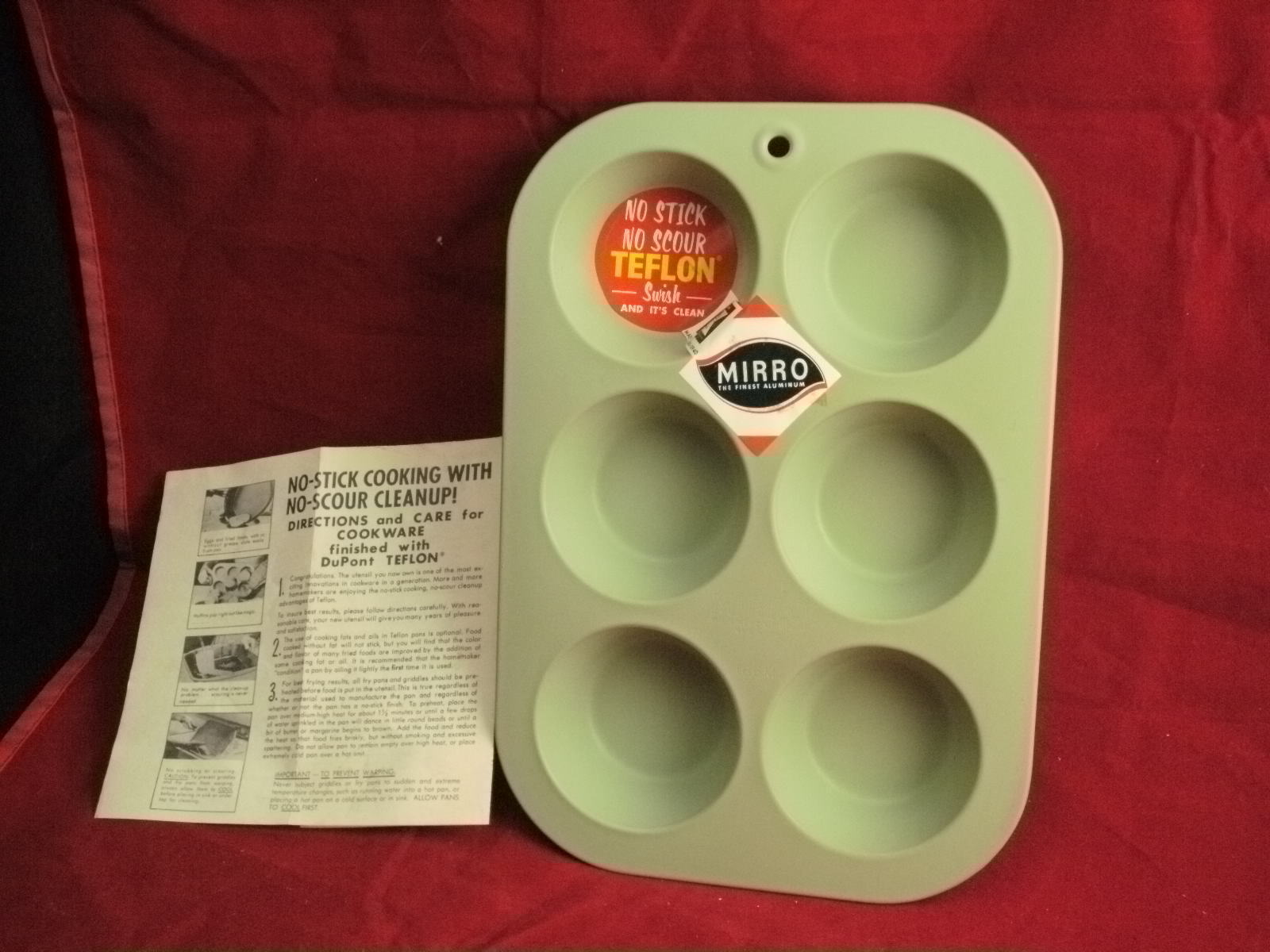 The story of polytetrafluoroethylene (PTFE), better known under its trade name of Teflon®, is an odd one. In 1938, Roy Plunkett, an American chemist working for DuPont, was looking to develop a new refrigerant. Upon placing tetrafluoroethylene in dry ice, he was surprised to find that the gas was transformed into a kind of white and waxy powder during the polymerisation process. Intrigued by this development, he tested the powder and discovered that his new polymer was insoluble, had surprising anti-adhesive properties, and most importantly, began to degrade at around 260 °C, a previously unheard of property for a plastic! The army quickly grasped how to best use the material. It would be used in the first atomic bomb, as a seal able to withstand the effects of the infamous uranium 265.

For the record, PTFE was so expensive and precious at the time that, once produced, it was stored in safes. Although Teflon© is still sought-after by individuals, in particular, as the coating for their pots and pans, due to its lowered price, industry is still interested in the material. It is now incorporated in the composition of electric cables intended for use in extreme conditions. The Teflon insulation enables the cables to withstand temperatures between - 90 °C and + 260 °C. It is also used in pneumatic valves as its high temperature resistance enables it to withstand the passage of gas at a temperature close to 250 °C. 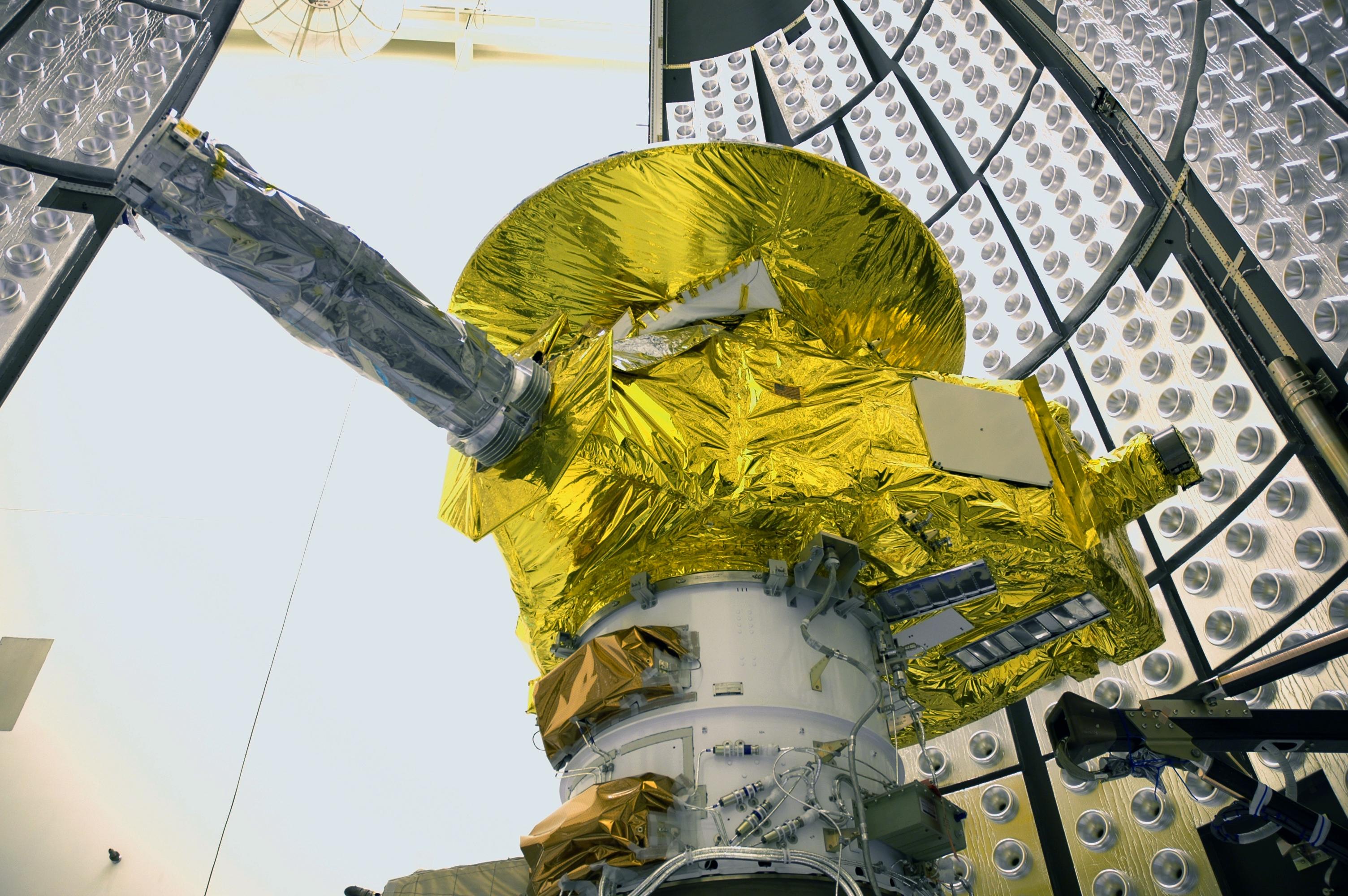 Since it was almost guaranteed to find uses for new polymers, the industry pushed its researchers to go further. This era was at its golden age, and all dreams could be made real, even those of sending a man into space. The early seventies saw the birth of the first polyimides (PI), particularly mechanically, chemically and thermally-resistant polymers. They had a level of resistance similar to that found in many other materials of today. Easily able to withstand intense heat and the various corrosive fluids necessary for the proper functioning of an engine, they are some of the few polymers to be found under a car's hood. Sold in the form of films, among others, by DuPont, Kapton© is met with growing success thanks to its thermostability between -269 °C and + 400 °C and its strong ability to withstand thermal shocks.

It is used in the manufacture of flexible printed circuits and in the insulation systems of electric locomotive engines where temperatures reach extremes. It is also used to partially cover satellites that need to withstand temperatures that are around 400 °C, depending on their exposure to sunlight.

Some automotive manufacturers opt for green plastics by using tubes made from Rilsan HT®, the first flexible and bio-sourced polyphthalamide (PPA) that can withstand temperatures up to 180 °C. Developed by Arkema, Rilsan® is composed of 70% natural materials, derived from renewable raw materials from non-food crops. PPA offers excellent resistance to pressure, and also a high chemical and thermal resistance. It is used to replace the aluminium tubes used to convey pressurised boiling exhaust gases into the engine's turbocharger. Additionally, it is three times lighter than aluminium. 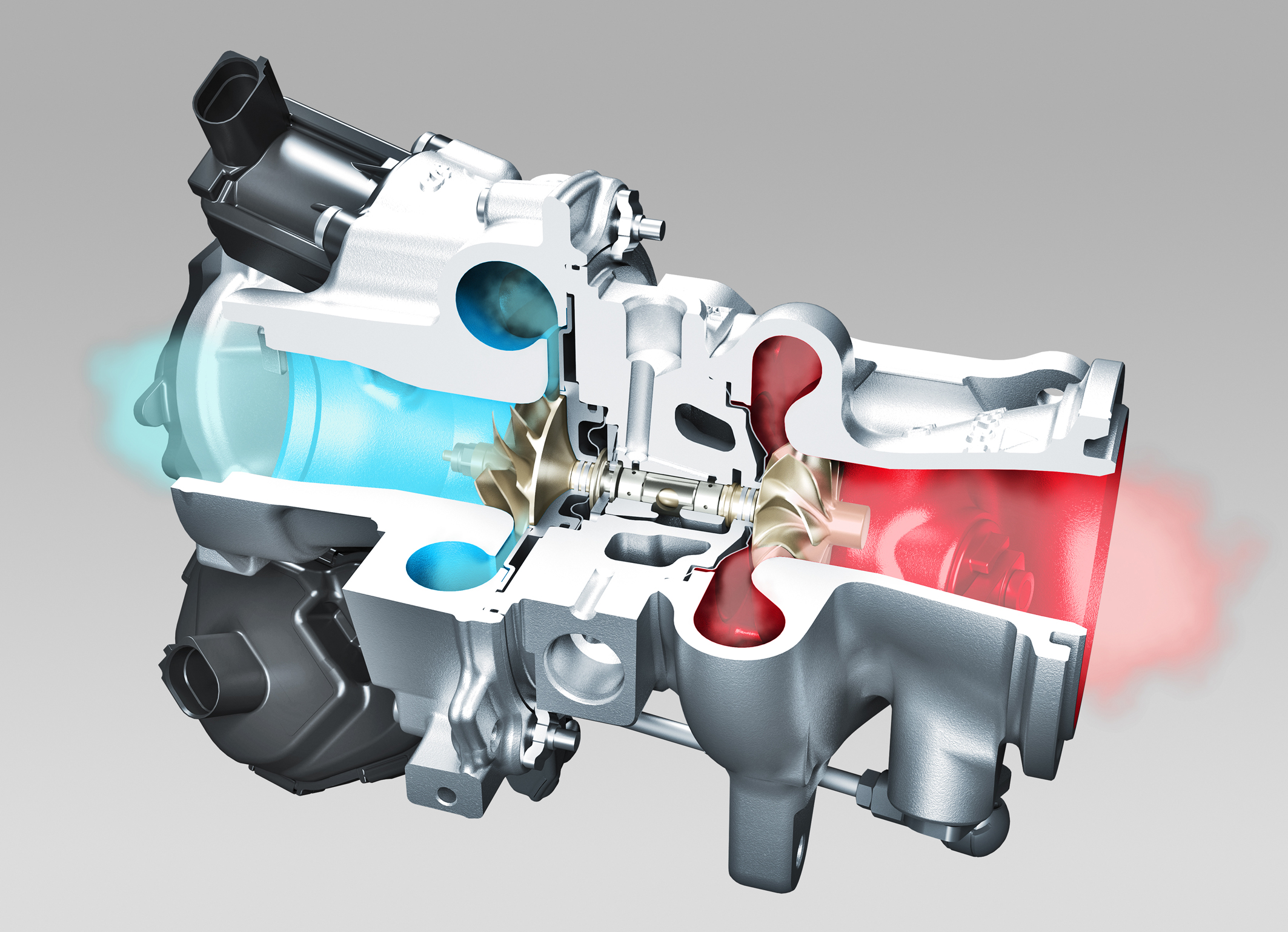 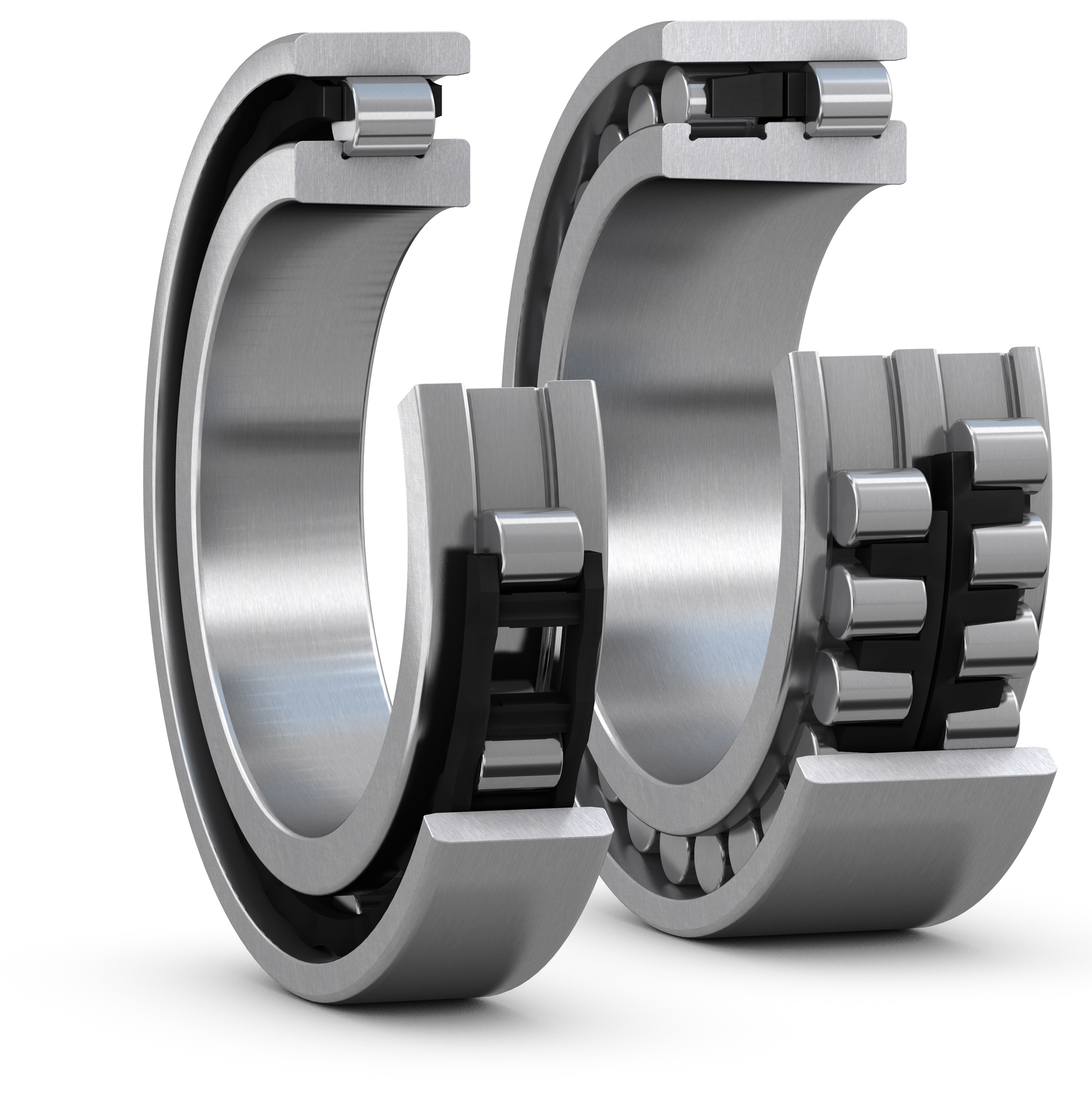 This is the star of the event! And like all stars, its performance comes at a price, and that is its biggest drawback. The star's name is PolyEtherEtherKetone, also known by its acronym of PEEK. Much like polyimides, it is able to withstand amost everything, but it performs even better at high temperatures as it retains all of its properties up to 310 °C. This is obviously lower than the feat achieved by Kapton®, but unlike its rival, PEEK can be moulded and therefore can be used to manufacture technical parts. As it is perfectly stable, PEEK can be found in many machining tools in the food and drug industries. It is also increasingly used by the health industry, and in particular by manufacturers of surgical tools, as its resistance to heat enables it to be steam-sterilised almost an infinite number of times. It is the perfect replacement for metals such as stainless steel, aluminium and titanium.

Almost 35% of its production goes to the automotive industry, which therefore remains its reference market. It is preferred over metals for its lightness and great resistance to all types of aggression. It is used in many different applications: bearings, ball bearing cages, seals and clutch retainer rings, distribution pump nozzle tips, steering gears, ABS braking components, and more. 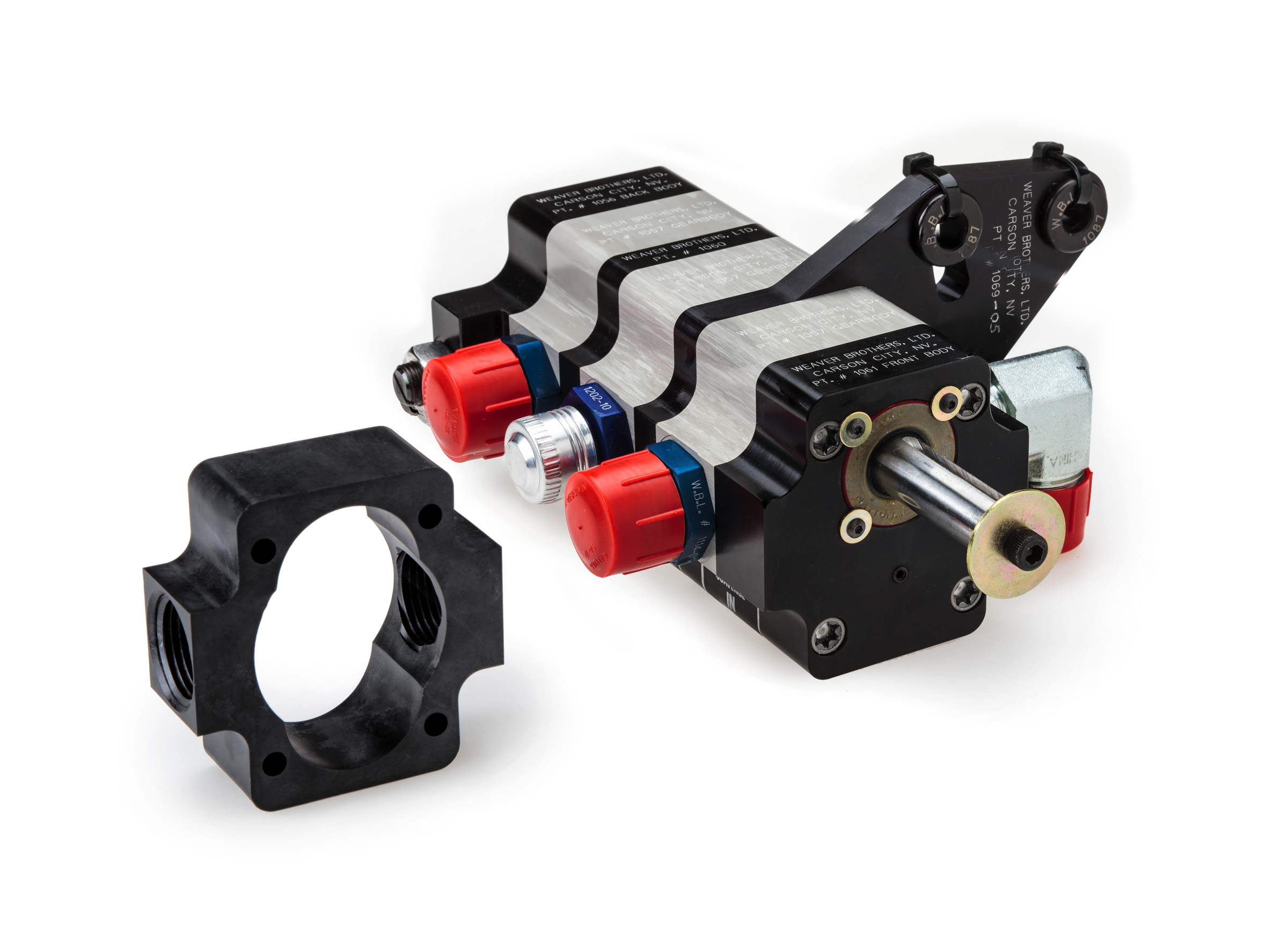 here was a time when the very idea of not using metal in a car's engine was just an idle dream. In the late 1970s, American engineer Matti Holtzberg designed the Polimotor, an engine in which several metal parts had been replaced by plastics. Although the experiment was conclusive in many regards, it was soon set aside and forgotten for many years. Recently, Belgium's Solvay company decided to take up the challenge by trying to develop an engine made entirely from high performance polymers: Polimotor 2. The engine should weigh between 63 and 67 kg, which is around 40 kg lighter than current standard engines. The automotive industry is particularly interested in solutions for replacing metal parts, in particular in the engine compartment. Reducing weight remains an essential way to meet increasingly strict CO2 emission regulations.

In Polimotor 2, Solvay replaced ten different metal components (the water pump, the oil pump, the water inlets and outlets, the butterfly housing, the injection harness, the drive pinions, etc.) with parts made from seven such high performance thermoplastic materials such as Torlon® polyamide-imide (PAI), the polyphthalamide Amodel® (PPA), the polyetheretherketone KetaSpire® (PEEK), the polyaryletherketone AvaSpire® (PAEK), the polyphenylsulfone Radel® (PPSU), the polyphenylene sulfide Ryton® (PPS) and the fluoroelastomers Tecnoflon® VPL. The new engine will soon be tested in competition conditions during a race in the United States. The stakes are high; should it succeed, the entire automotive industry will need to rethink its priorities. 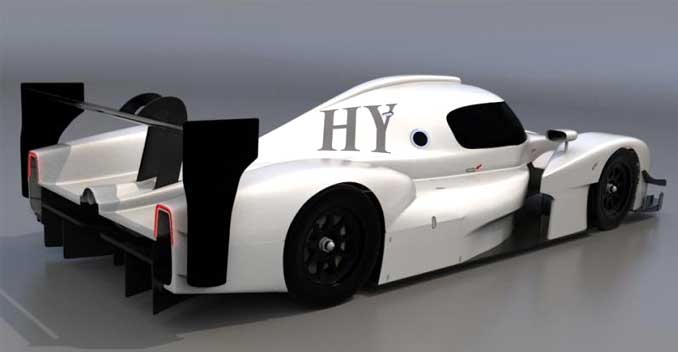 Polymers take to the skies

Polymers have long been used in the aeronautical industry. It is obvious why: being lighter than metal, they serve to reduce weight and therefore increase energy savings. However, they remain rare in engines, and even more so in the reactors of supersonic aircraft where wind friction temperatures often exceed 250 °C. Plastics have long found it difficult, to impose themselves, and rival, metals and other ceramics. However, polymers are used in the form of composites, and can be found on the air inlets of jetliners, whose composite parts are made from bismaleimide resin, a polymer derived from polyimides.