You won't wear them down !

High performance polymers can do other things besides resist extreme temperatures. Some – like polyphthalamides (PPP) or polytetramethylene adipamide (PA46) - are completely abrasion resistant. Be it fretting or friction, nothing wears them down!
That is why these plastics are increasingly being used in supersonic aircraft. You don’t trade these babies in for a new one every year! So the materials they are made from have to resist abrasion from wind, dust and weather. And only a few high-performance polymers can hold up to that!
PTFE, for example, is a polymer widely used in aeronautics for precision parts as being wholly abrasion-resistant. Its non-stick properties make it the perfect material for making parts subject to intense abrasion: gear and clutch mechanisms, chain guides and cog wheels. 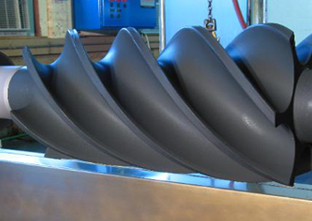 Suiting up for Mars 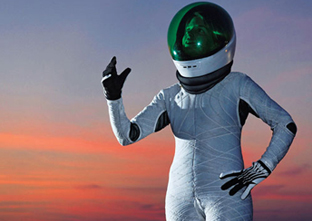 A man drifting unprotected in space would die very quickly as the pressure instantly empties out his lungs and his bodily fluids boil up. This is the point of the pressurized suits that protect astronauts against these problems, but also shield them from temperatures ranging between -120°C and +150°C, cosmic and solar radiation, electromagnetic fields and, not to mention, micrometeoroids…

From the first spacewalks in 1965, the highest performance polymers have been used to manufacture the multilayer coatings of pressurized spacesuits as well as the rigid parts like the helmets. The Extravehicular Mobility Unit (EMU) used by the International Space Station crews today is still mostly made up of matrix polymer composites. 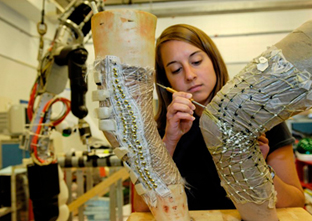 Spacesuits have got more comfortable and safer, but space fashion has not moved on. Spacewalks still require astronauts to don the cumbersome 125 kg "diving suit."

Looking ahead to the future exploration of Mars, Dava Newman, a professor at MIT, is proposing to do away with the "Michelin-man" look. At NASA's request, she has been working for the past seven years to develop a new unpressurized suit in much more flexible nylon and elastane. Instead of creating a gas bubble around the astronaut to protect him from the vacuum, the BioSuit uses the principle of mechanical counter-pressure achieved by the polymer layers.

Sailing back to Earth

In 2011, France’s space agency Centre National d'Etudes Spatiales (CNES), as a signatory to the treaties aimed at reducing space debris, came up with a new way of retrieving its end-of-mission Microscope Satellite: an ultra-light sail, very like that of a jet fighter parachute but designed for much longer deceleration, because the satellite's return journey, with its five sq.m. sail is theoretically set to take 25 years!
The main problem is deploying this sail from its 12 kg bag in a weightless environment and protecting it for a whole generation against erosion from the very tiny particles found at that altitude. 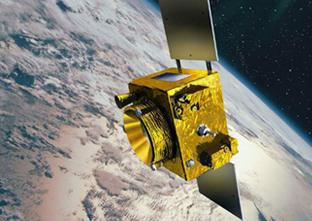 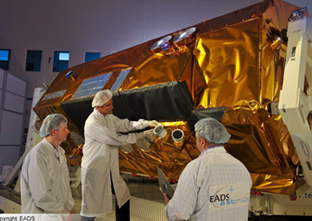 Working towards these unusual requirements, CNES finally opted for two polymers developed by DuPont: Kapton, a polyimide film the thickness of a human hair, placed on a Nomex-type aramid lattice. Aluminium and Silicon oxide were then added to the coating to protect it from solar UV rays and atomic oxygen corrosion.

The first deployment tests done during a parabolic flight campaign in Europe were successful.
These promising results mean that CNES can now finalise its strategy to bring its “rust-bucket” safely back to Earth. 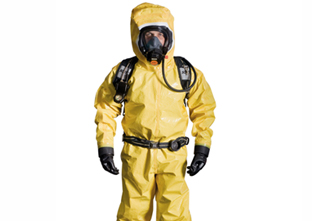 Highly thermo-oxidative degradation-resistant polymers like PEI (polyetherimide) have emerged as vital in medical diagnostics and imaging because, unlike plastics such as polycarbonates, they can withstand high temperatures and attack from cleaning products and diagnostic chemicals! The water vapour-resistance of polysulfone (PSU), for instance, has had it increasingly used instead of glass for test tubes.
High performance polymers are also increasingly sought-after for their resistance to "fretting corrosion" or friction corrosion. For anything to do with engine parts, special attention is needed for oxidation, corrosion and other physicochemical changes related to the movement of two surfaces in contact. This is where polymers like PTFE, the world-renowned Teflon, or polysulfones which combine heat resistance and self-lubricating properties, come into their own.

Be it impacts or compression, the new generation of plastics just soak them all up! New advances in materials have made high performance polymers the product of choice where resistance/strength is needed. The PA46s or PPAs keep their shapes even after being put under heavy loading stress.

Their price and manufacturing costs add to the financial attraction of these materials! These polymers have emerged as the revolutionary solutions for use in situations where joints, insulating elements and non-slip shock-absorbing surfaces are needed. They might just not yet stand up to meteorite impact, though! 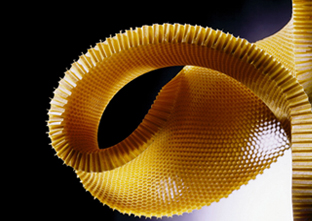 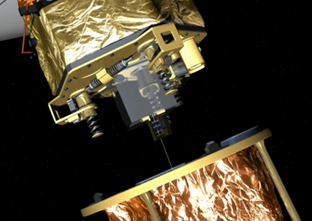 That common old polyethylene used in plastic bags is worth a second glance! Not content with being the most widely used polymer, it’s now moving into the superhero league, codename: UHMWPE, for Ultra High Molecular Weight Polyethylene.
Chemists know that a polymer's thermal resistance and mechanical strength depend on the length of the molecular chains and the quality of their links. With this in mind, scientists are trying to tweak these factors so as to boost conventional polymers and obtain high-performance plastics that are less costly to manufacture and implement.

The newly-developed UHMWPE has proved a resounding success, delivering fibres with twice the strength of Kevlar and from 10 to 100 times that of steel. 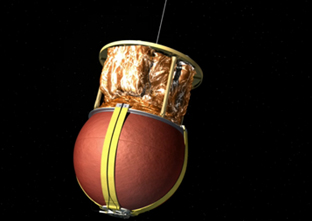 After starting out in lifting and pulling, UHMWPE entered the space race. In 2007, it was used to make the highly specialized cable used to bring back the auxiliary capsule of the European Space Agency's Foton M3 mission. This cable, barely half a millimetre thick but 30 km long, allowed the capsule to be suspended and placed on its re-entry trajectory into the Earth’s atmosphere, demonstrating the effectiveness of this new propulsion-propellant-less, and therefore much less costly, "space courier."